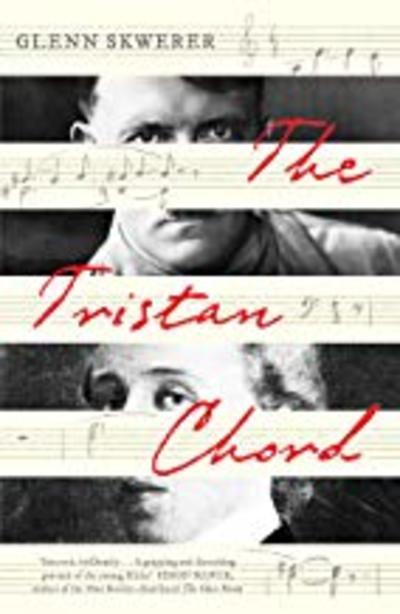 In June 1945, Eugen Reczek, a middle-aged Austrian desk clerk, is interned by the American occupiers. The reason: he is der Hitlerjugendfreund – “The Friend of the Fuhrer’s Youth”. An upholstery apprentice by day and fledgling violist by night, he meets the 15-year-old Hitler at the local opera in Linz in 1905, and for the next four years they see each other almost daily. Eugen – thoughtful, observant, and desperately lonely – is captivated but also troubled by Hitler: his refusal to work; his strange hours and feverish routines; his almost complete isolation; his canine appetite for sweets; his preoccupation with his dead father; his unusual and profound attachment to his mother; and his obsession with a young woman to whom he has never said a word. In 1908, they share a room in Vienna, where Hitler has gone to study art and Eugen to attend the Conservatory. As Hitler’s money runs low, he becomes intensely irritable and increasingly drawn to the racist gutter press of Vienna; he has become a hater of women, of sex, of all things sensual. When he discovers Eugen's close relationship with the mother of one of his Jewish piano students – a member of the Conservatory’s board – their suppressed conflict ignites.

On the eve of the Anschluss in 1938, the two are reunited in Linz, and that summer Eugen accompanies Hitler to the Wagner Festival in Bayreuth, where he becomes a minor celebrity – der Hitlerjungendfreund. Now, with the Third Reich in ashes, he sits in a barren room writing this memoir as part of his “denazification”. In a voice by turns intelligent, penetrating, pained, somber, nostalgic, humorously skeptical, amazed, and appalled, he tries to come to terms with the course of his own life and with the astonishing criminality of his boyhood friend – his Hitler. The Tristan Chord is inspired by August Kubizek’s 1953 memoir, The Young Hitler I Knew, a book today largely unknown to the general reader.

The Tristan Chord was awarded the 2013 Hackney Literary Prize - the only literary contest in the United States which accepts entire unpublished manuscripts of novels.