Back in 2013 Patrick spent an intense three months working with New York Times' bestselling author Jade Gurss on his book Beast, an account of the design, build, testing and racing of the Ilmor 265E Indycar engine. As Technical Editor it was his job to translate the complex technical detail of the book into layman's terms while not dumbing it down for the hard core enthusiast.

Part of the process was the illustration of various engine components. This carried over to Trinity in the shape of the city maps you will have seen in previous updates and drawings of mechanical assemblies that help to shape the story. Between two and three hundred hours goes into each map, every door and air conditioning unit being a single feature.

For those not familiar with CAD (Computer Aided Design) the process is to create 3D models of the components, assemble them, then produce 2D views from the assembly. These views are then annotated and cropped to produce the finished image.

Below are a few examples of what you can expect. 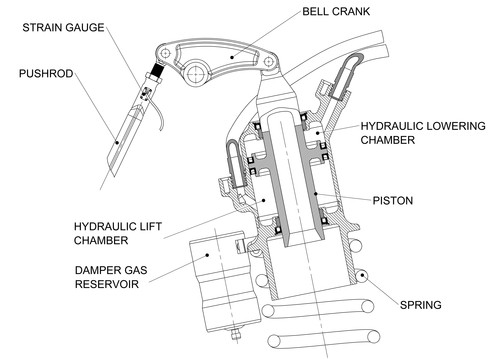 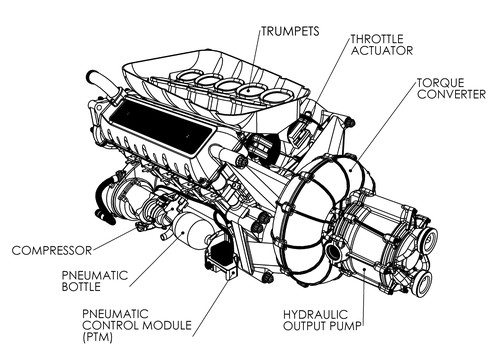 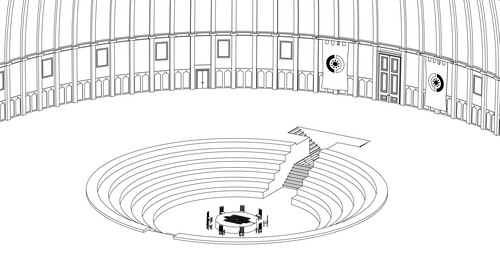