Trans in Exile: My Journey from Tibetan Monk to Trans Woman

The story of the first Tibetan Buddhist monk in history to have publicly come out as a trans woman. 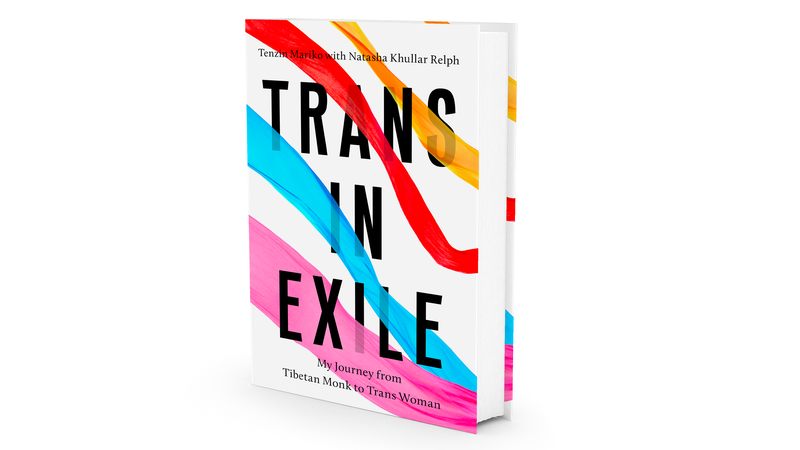 First edition hardback with a bookplate signed by both authors.

Five first edition hardbacks with signed bookplates by the authors, for you to share with friends or your bookclub.

Ten first edition hardbacks with signed bookplates by the authors, for you to share with friends or your bookclub.

Check out this perfect tote to carry your hardbacks in! 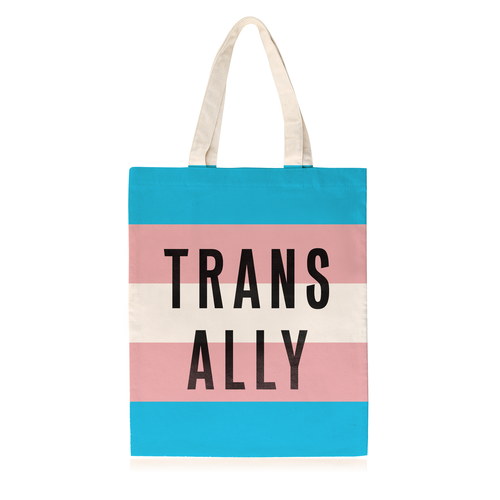 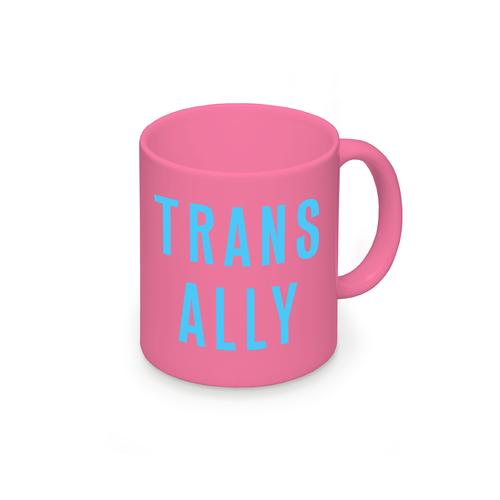 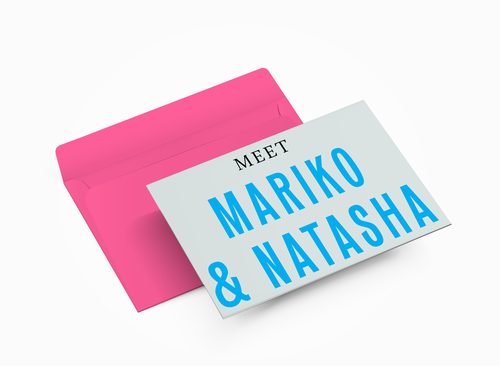 Two first edition hardbacks with bookplates signed by the authors.

A ticket to a trans circle with Mariko. This is a safe virtual space for trans people to come together and share their stories.
LIMITED TO 20. 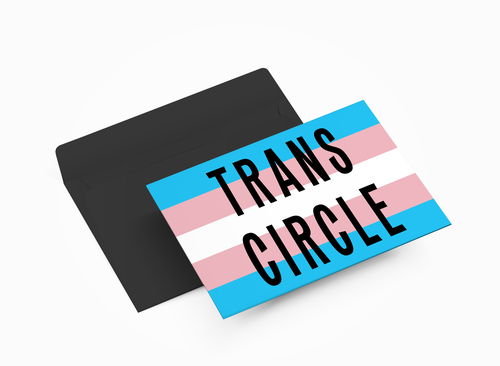 Be one of the book's biggest supporters by pledging at our Patron level.
LIMITED TO 5.

Please contact support@unbound.co.uk to discuss sponsorship and other options for corporate patrons.

Trans in Exile is Tenzin Mariko's journey from Buddhist monk to transgender youth icon, against the backdrop of Chinese oppression and a changing Tibetan diaspora.

At 9 years old, Mariko was taken to a monastery with her younger brother after their parents split up. The boys learnt to study - and keep secrets. Seven years later, she escaped. But outside, things were not much easier. The world saw a monastic boy - shaved head, red robes, prayer beads in hand, while in private, Mariko was a woman who loved experimenting with make up and shaking her hips to Shakira.

Then, unexpectedly while attending a wedding dressed up as a woman, her secret was uncovered and her life completely changed. 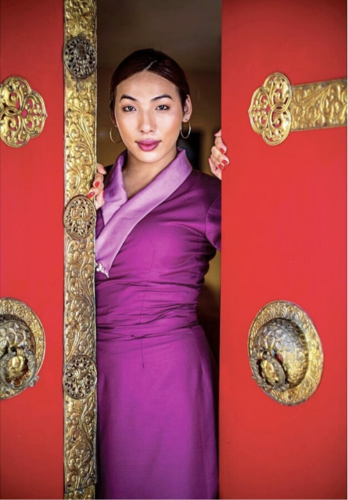 The traditional Tibetan community didn't know how to deal with Mariko, let alone the concept of trans identity. There were threats of physical violence and demands from her gurus that she disrobe, pushing her to go into hiding. But, Mariko could not - would not - suppress her true self. At the Miss Tibet 2015 finale, she astounded the crowd by performing onstage, as Mariko.

A culture cannot remain static, nor can the people who inhabit it. Trans in Exile is a story about the pain of abandoning one existence, the joy of forging a new one, and the exhilaration of finding freedom while doing so.

It is a story about integrating tradition with contemporary influences told from the perspective of a former monk who has blended her Buddhist values with her true identity as an openly trans woman.

Above all, it is a story of a person and her nation, transitioning together, in beautiful synchronicity.

First edition hardback with a bookplate signed by both authors.

Five first edition hardbacks with signed bookplates by the authors, for you to share with friends or your bookclub.