I like old buildings. I get a bit like Steven about old building, which makes me  do lots of loitering, take pictures at dutch angles. My parents were National Trust members, so a lot of childhood weekends were spent trailing round stately homes, not touching the antiques and not walking on the grass. On the long car journey home, I would stare out the window, daydreaming about ghosts, Bad Barons and wicked Earls, about trysts in the garden and escapes from upstairs windows.

Whenever a book - mine, or someone else's - calls for a big, old house, I normally wind up mapping it on to one of the places: Polesden Lacey, maybe, or Knole Manor. I rarely steal a place wholesale - disconnected rooms impose themselves on the floor plans of other buildings. Unrelated doorways and towers guest star in my stories to such a degree that I sometimes feel I should put the National Trust in my acknowledgements. 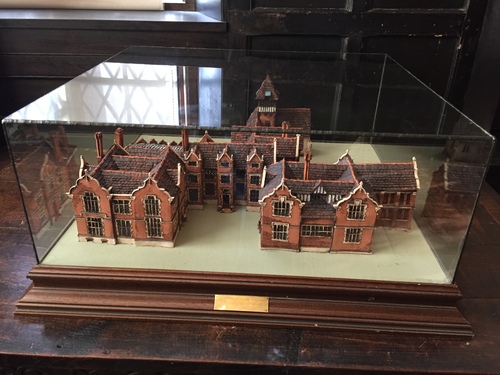 But they didn't give me Julian's house. Again, that isn't really based off one place, but if I had to map it on to somewhere, it would be the central portion of Chillington House - more generally known as Maidstone Museum.

These days, it an excellent, free museum with interactive displays on wildlife, prehistoric Kent (including Maidstone's Iguanodon), and a beautifully restored Egyptian exhibit centered around Ta-Kush, the museum's mummy, who is now respectfully displayed the old chapel.

When I was a child, however, it was a weird, labyrinthine place, full of unexpected rooms, musty odors, old, dark cabinets and strange wonder. There was a beehive with a glass side in one high room, and you could buy the honey from the gift shop.

Caught in a the beginnings of a shift towards modernity, it still had much of the character of the museum's origins - gentlemen's private collections, both domestic and global - which were gradually bequethed over the 19th Century. Furniture from when it was a living house was dotted about the place. The bird room, I recall as being a place of particular horror, full of the spine prickling unease of all those glass eyes. As exhibits were shifted about, you would sometimes stumble upon Ta-Kush in a dark corner. 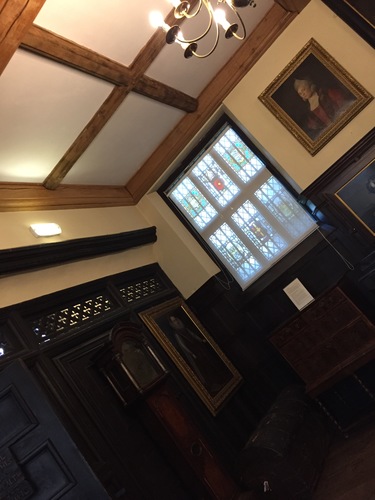 Labels were too small to read, everything was remote, strange and dark. It was easy, very easy, to get lost. There was one room, it was said, that was haunted and you would hunt for it, but stumble upon a minstrels' gallery above an exhibition on torture through the ages where you had expected the costume gallery. A narrow corridor was flanked by blank-faced, Victorian dolls. Turned about endlessly, you would run the same circuit four or five times, up and down the same staircase until you turned left instead of right and find yourself adjacent to the Regimental room, with its captured flags, uniforms and roll of honour. 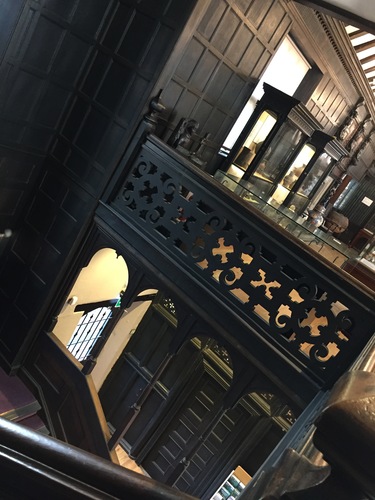 From there, you could find your way back to the entrance hall. Or you thought that you could.

On the very brink of terror, I loved it with my entire heart. This was not the high melodrama of my stately home fantasies, this was a creeping horror - something quieter, dustier, altogether more strange. 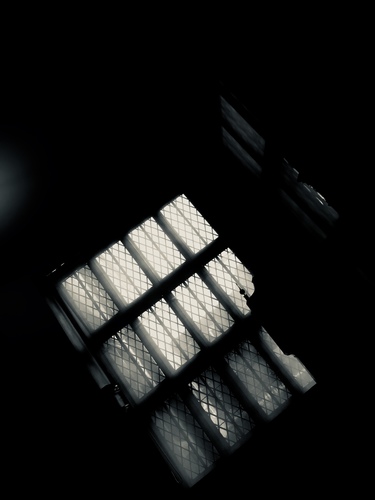 The new set up is infinitely preferable, of course, as both a functional museum and a way of caring for the artifacts. But as the winter draws in about us again, making us think of things forgotten, things lost, as Sophia and Steven climb the wrought iron gate, as Charles Morland fumbles his way through his lovers' house, I remember the way that it used to be. Dark, confusing and old.