The publishing elves are making a book for you

Is it still appropriate to say Happy New Year? Well it's too late now, I've let slip my wishes. I hope that since December 31st you've been happy.

I have a secret to tell you all. I know under "Manuscript received" it says "Publication date: TBC", but I can confirm a rough one has been set, and it's February 2021.

The answer is that there are a whole bunch of editing stages (I will read books slower in future, now I know exactly what goes into crafting one) and because printers apparently take forever. Seriously, a sizeable team of skilled monks could probably hand-write 500 copies at a similar speed, but that's just not how we do things here in the glittering future.

In the meantime, I'll be popping into your inboxes very occasionally, only whenever I have something you need to know or might like. Such as this recipe video for Bones of the Dead Biscotti. Or interviews with interesting people in the death world, like GP-turned-stand-up-comedian Dr Phil Hammond – and as soon as the book hits 125% I'll publish an interview with Jesse Karmazin, the US doctor who's injecting his patients with $8,000 shots of teenage plasma to help them live longer (and, consequently, is sick of being called a vampire).

That's all. I'll leave you with a picture of my dog and one of my poser cat, just to cover the dog person/ cat person bases. Those of you who like neither cats nor dogs, look away now. 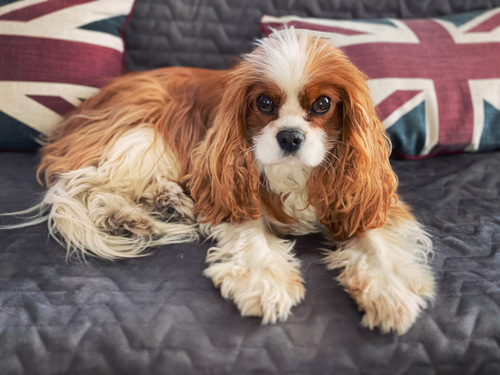 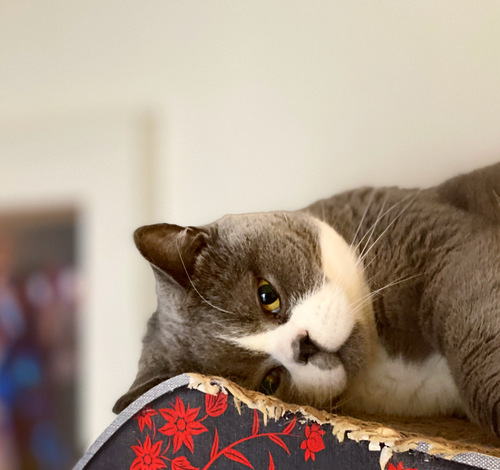