I'm afraid that vanity forces me to address my appearance in my Unbound pitch video; namely the fact that I look like I hadn't slept for a week, that I might very well be dead but no one had had the good manners to tell me.

Having studied physical theatre and mime (yes I was one of those people) around 1998 I found myself on the set of The Mummy with Brendan Fraser, Rachel Weisz et al, 'mummying' for all I was worth. And since then I've appeared in a number of large budget motion pictures, yet always costumed in such a way that no one would ever know it was me. 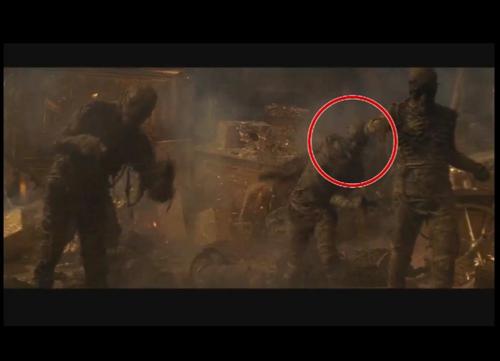 I was a mummy in The Mummy (above) and The Mummy II, I was about 4 different Vogons in The Hitchhiker's Guide To The Galaxy, and most recently, I was Praster Ommlen in Star Wars: The Force Awakens: 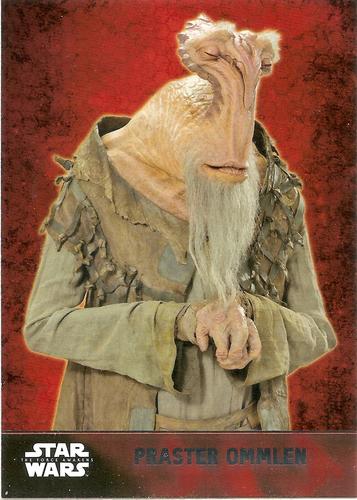 Seriously. Not kidding. This is what I do. Sometimes. It's strange, yet cool, I know; to be honest it's mostly the former.

And so, the reason I look so exhausted is that I had filmed two 12 hour days and one 14 day for just such a motion picture in the week leading up to shooting the pitch video; and for a workshy cabaret type such as me this was both profoundly atypical and borderline torturous. So there.

A paperback edition and ebook