A compendium and critique of the most beautiful, bulbous and downright dangerous video game butts.

I've finished my text for the book!

So, here's an update on the progress on the book. Put simply, I have finished writing my text for the book. This is the vast majority of the book's final wordcount, my reviews of individual character butts, and that portion of the book is now complete.

In terms of art, our artist Zack is working very hard right now on all the character sketches, and we're approving or revising them as we go. The aim is for Zack's art to all be complete some time between late January and mid February. We're making really good progress, and I am very excited with what Zack has managed to come up with.

The plan right now is to take a few weeks off writing over Christmas and new year, as most of what I can actionably work on is done. I'll of course be available during that break to respond to art samples from zack, or respond to contributors, but it'll be less of me actually sitting down to write.

Assuming all the interviews and contributor reviews are done by Mid January, I plan to take a week off my day job in late January, which I can use to check the book for errors, format it, make sure all the content is in the right spot in the book and it flows well, basically just get the text of the book as close to finished as possible. I want to have a finished manuscript in late January, and get working on the Audiobook either during that week, or soon after. Most of the contributor sections for the audiobook I'll arrange as I go, but my own sections will probably come after the manuscript is finalised.

Nothing much more to say for now, just know that progress on the book is going well, and that we have a firm schedule in mind for how and when milestones will be reached. I'm working to get the book into the production pipeline as soon as possible, so you can all read it as soon as possible. 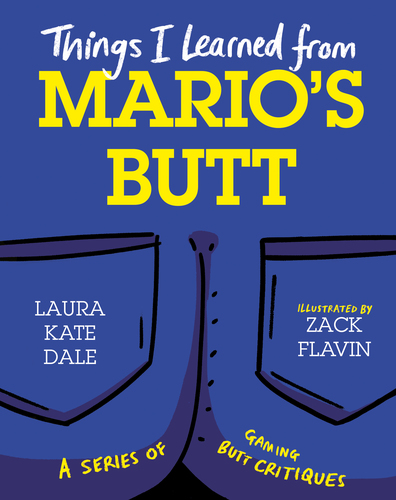 A copy of the ebook.
Buy now