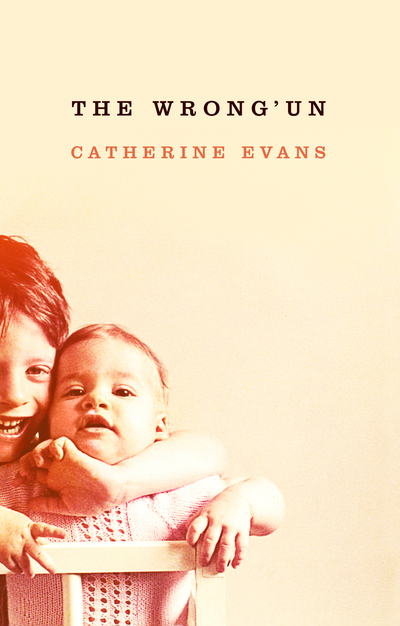 The tale of a large Northern family whose eldest son is hellbent on destroying the lives of his siblings.

Meet the Newells, a big Northern family of good lookers and hard grafters, with brains and diligence to spare. From their sleepy working class backwater, the siblings break into Oxford academia, London’s high life, the glossy world of magazine publishing and the stratospheric riches of New York’s hedge funds.

But there’s a wrong’un in their midst, who prefers life’s dark underbelly.

1960s Lincolnshire: Patrick aka Paddy Newell is born to the unmarried teenage Edie. She is forced to release him into care, and soon afterwards marries the soft-hearted George. They immediately start a family, and Edie has baby after baby trying to replace the one she has lost. Then a miracle. A sympathetic social worker gives them a chance to adopt Paddy when he is five years old. But the damage is done.

How can Edie turn a blind eye to her son’s malevolence? Why does she stand by and watch while he wrecks the lives of her other children? How much is she willing to sacrifice for him? What is the true reason behind her marriage breakdown? Why does she resent her only daughter, her youngest child, so much?

Modern Day London: Edie’s daughter, Bea, is suddenly widowed after undergoing IVF treatment with her beloved husband, David. His body is hardly cold when her glamorous Brazilian cleaner, Lorena, claims she is pregnant with David’s child, and is willing to submit to a DNA test to prove it.

What has Paddy got to do with Lorena? What does he have planned for his sister? What will it take for him to leave her alone?

The narrative unfolds between 1960s/70s Lincolnshire and modern day London. The novel is concerned with family, the true nature of parenthood, sibling rivalry, secrets, lies, self-deception and the origin of evil.