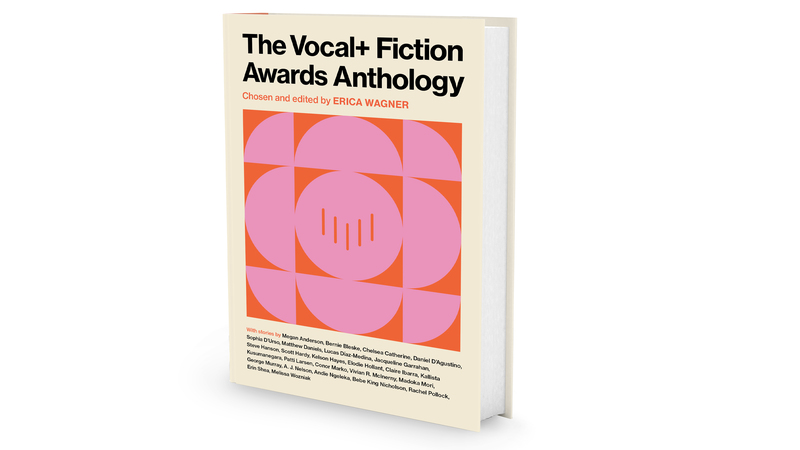 Based in the US and open to content creators and podcasters of every kind, Vocal has over 700,000 users all over the world.The stories have been chosen from over 13,000 entries submitted to the Vocal+ Fiction Awards and are by writers from round the globe who have risen to the top on the Vocal platform. Winners have been selected by well-known writer, critic and former Times literary editor Erica Wagner.

They are: The Reunion by Megan Anderson, Path of Least Resistance by Bernie Bleske, The Not-Deer by Chelsea Catherine, Searcher by Daniel D’Agustino, Girl Wants a Cigarette by Sophia D’Urso, Mistress of the House of Books by Matthew Daniels, Going Fishing by Lucas Díaz-Medina, Bull by Jacqueline Garrahan, The Envious Flood bySteve Hanson, Burden of Proof by Scott Hardy, Fresh Off the Boat by Kelson Hayes, Libellule by Elodie Hollant, Heat Stress by Claire Ibarra, Destination by Kallista Kusumanegara, Lifted by Patti Larsen, Pareidolia by Conor Marko, Apartment Complex by Vivian R. McInerny, Fake Meat by Madoka Mori, The Kneeler by George Murray, Chop Chop by A. J. Nelson, The Ghosts in West Texas by Andie Ngeleka, The Blonde Bebe by King Nicholson, Exit Wound by Rachel Pollock, Waiting Room by Erin Shea, and Twenty Miles South of Macon by Melissa Wozniak.

Compelling narrative, vivid language, tales of family, of hope, of terror, of the worlds that await us. These stories showcase the diversity, ingenuity and imagination of Vocal's unique voices.

And — beginning on January 18, 2023, listen to the stories on Write Here, Write Now: A Vocal Podcast. There’ll be a new one every week. Read interviews with the authors on Vocal — you never know, you might want to become a creator yourself.