Making the best that we can, of everything.

Another week, and work has been hard, but on Monday Alison sent through new design pages and it's wonderful to see how The Unwinding is winding together to become the book it can best be. And it's also been a tough week for me as I watch politics turn more right wing, but this isn't the place for politics. This is a place for light. 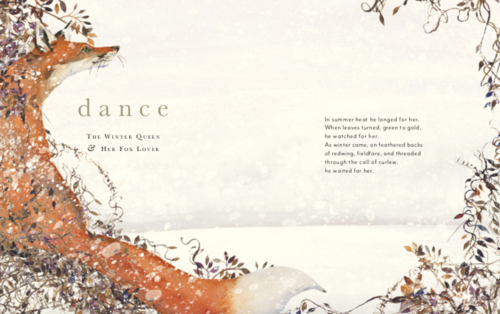 It is such a delight to receive the work from Alison, to see how she is shaping the book. A long chat with Lizzie, then feedback sent back around the world and hopefully just before christmas there will be a bit more to see.

My favourite bit so far is to see the Book Monkey has made an appearance. 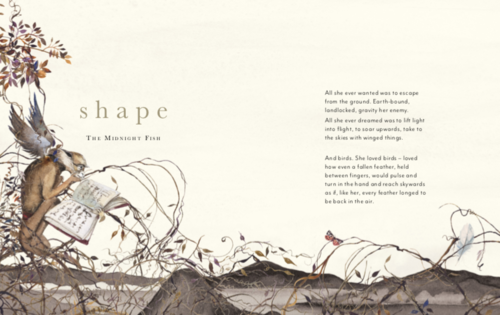 And also the dream fish......swimming in that space between sleeping and waking. Alison and I had spoken, and some of the words in the book talk about dreams and how we perceive them. Black and white or colour or both, image or not image, and if not then what. 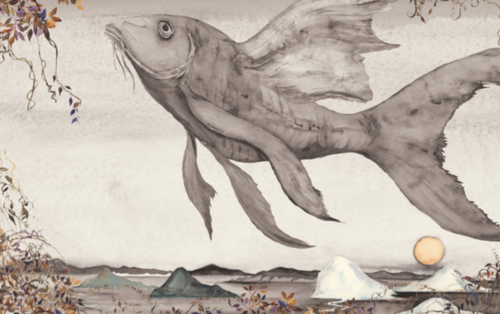 Meanwhile, when The Unwinding publishes it will be released with a new edition of The Song of the Golden Hare. 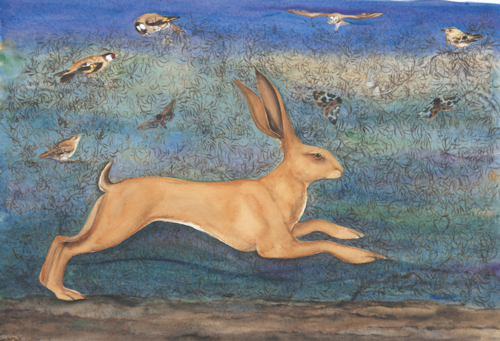 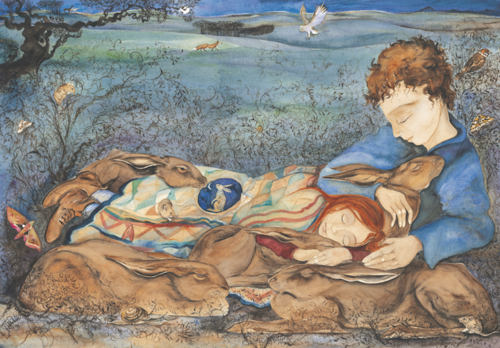 This is a book that I made some time ago. And this week I received the most lovely poem from a young friend of mine, Betsi. Unbeknownst to her parents she had taken herself off to a quiet place and written for me this poem. 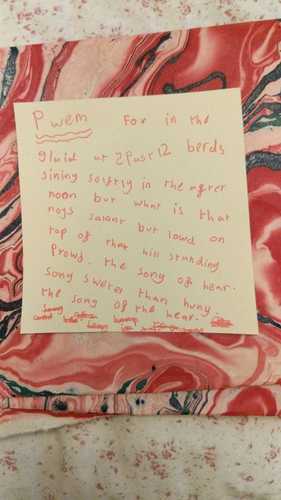 At the head of this post is Betsi, reading her poem. She is a star.

Song of the Golden Hare is a wild tale. The Irish Examiner declared it to be a:

" beautiful story and its superbly atmospheric illustrations is a book for keeps."

You can pledge for it now, and it will be available from bookshops ( and already is in many libraries now). As picturebooks go it's a long text, complex, dealing with big subjects if you read between the lines.

On Sunday, and again on Thursday, I spoke of The House Without Windows with Mariella Frostrup and Lucy Mangan.

Now, I would like to ask a favour, and in return I offer a 'prize'. I've just found a copy of The White Fox in a pile of things in my studio ( there are soooooooo many piles of things it begins to overwhelm, but I cannot tidy until next book is done and dusted). What I would like is for those who read this to leave comment. Let me know what you think of how things are going. And if you can, or would like to then share The Unwinding page. There's still time for people to pledge and have names added, and the % rises every, well, most days. I will in about 2 or 3 days time take a look and pick one person from teh list of comments ( I will ask a cat to help so it will be random) and will send a small parcel or found things from my studio. So, just say a few words. It's cold today. And I want to hear from people. 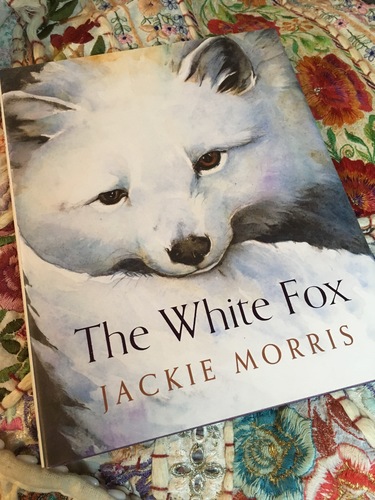 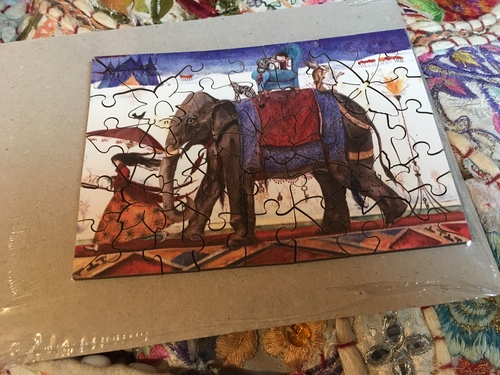 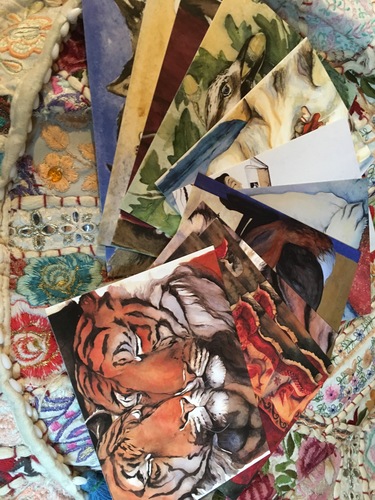 Right, time to get on with things. More painting to do, but first a cup of tea. My hands are cold. 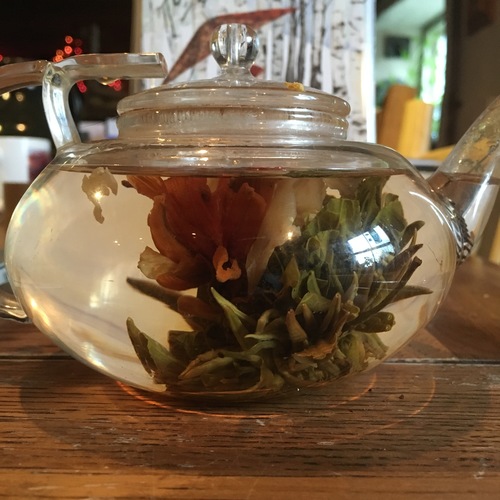 The Unwinding and The Silent Unwinding

First edition hardback of The Unwinding with exclusive pledger cover story, ebook edition and your name in the back of the book PLUS The Silent Unwinding, a second version of the book that contains the images, but leaves a space for you to draw, write, paint your own dreams, thoughts, stories. 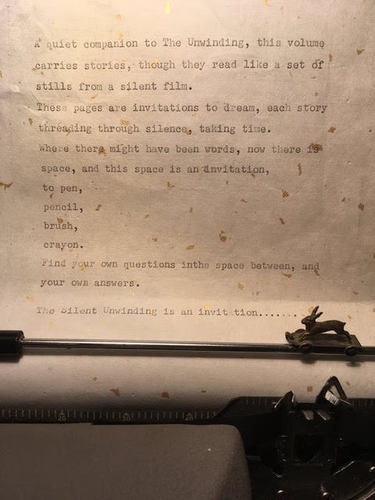 Signed first edition hardback of The Unwinding with exclusive pledger cover story, ebook edition and your name in the back of the book PLUS The Silent Unwinding, a second version of the book that contains the images, but leaves a space for you to draw, write, paint your own dreams, thoughts, stories.
Choose this reward