The second review is in! 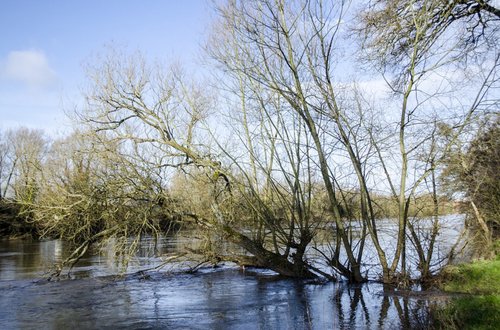 Very grateful to my friend Meena Varma, connoisseur of crime - and champion of human rights - for being so kind as to find the time in the midst of her tireless struggle against caste-based apartheid as Chair of the International Dalit Solidarity Network, to write a review of The Undiscovered Country.

I wanted Meena’s opinion of the story from early on not just because, as a someone who appreciates both Death in Paradise and The Musketeers, she shows impeccible taste, but also to test if the story might have any appeal beyond the half a dozen Irish people with an interest in the Irish Republican Courts of the revolutionary period.

Unspeakably honoured to be able to present Meena’s review here:

I have been meaning to write a review of this book for a long time as I was privileged (and honoured) to be one of the few entrusted with its draft. But in order to do it justice I decided I really needed to read it again. Having a few spare sunny hours to while away on a recent and rare holiday, I reacquainted myself with its delights, nuances and hidden subtleties. And although I knew the story and outcome, I read it all again – marvelling at what I had missed the first time round.

With hints of the wonderful Dennis Lehane, in The Undiscovered Country, Aidan McQuade has presented us with a deeply dark and sombre novel. Set in Ireland in 1920 where everyone seems pitted against each other, Aidan throws the murder of a young boy into the mix. Despite the considerable dangers of doing so, our heroes are determined that their goal must be to find out who has committed this heinous act. The Undiscovered Country sets the scene so poetically and evokes strong emotions even with its opening lines: “The tree was in the river and the kid was in the tree. The water, flooded with the freezing rains of winter, was black and fast flowing. It shrivelled my balls just to look at it.” And from then on in, this novel succeeds in shaking you to the core

The voice is pure McQuade – smart, erudite, a caustic wit and just wouldn’t be him without some things a bit blue. And of course, peppered in his inimitable style with the words of some of the finest minds in the world. Who wouldn’t appreciate the damning characterisation of Hamlet, or the references to Uriah the Hittite!

What a debut novel Aidan has produced! If you have pledged a contribution, then I can assure you it will be well worth it. I refuse to tell you more as you need to read the soon-to-be published first edition.