I bet that Plato fella never had these problems...

Tantalus was a figure in Greek mythology who, starving and thirsty, was cursed to stand for eternity in water that would recede from his lips when he bent to drink from it, and beneath a berry tree that would withdraw from his grasp when he reached for food.

Greek mythology is full of chaps like that – Odysseus blown back out to sea to continue his wanderings for years more just as he sees the cooking fires of his Ithaca homeland; Oedipus’ short-lived satisfaction on finding the culprit responsible for the plague on Thebes; Pheidippides triumph in the first marathon ruined, what with him dying and all, just as he got across the finish line.

Been thinking about these of late. Maybe these were metaphors employed by Homer, Sophocles and co for the desperation that they felt as they strained to reach the subscription target for the latest instalment in the adventures of Heracles and Perseus. (But Homer never wrote about the adventures of Heracles, I hear you say. Well maybe he did but he just didn’t get to 100% of the publication funding target!)

I’m feeling a sort of fellowship with Tantalus and the boys at the moment, desperately close to 100% funding for The Undiscovered Country, but finding it just out of the reach of my straining fingertips.

My wife interrupts this brooding though. "This isn’t the curse of Tantalus," she tells me, "it’s the last mile of the marathon, the hardest one. Just keep putting one foot in front of the other, don’t die, and you’ll get there. You owe it to everyone who’s believed in you so far."

Best do what I’m told. 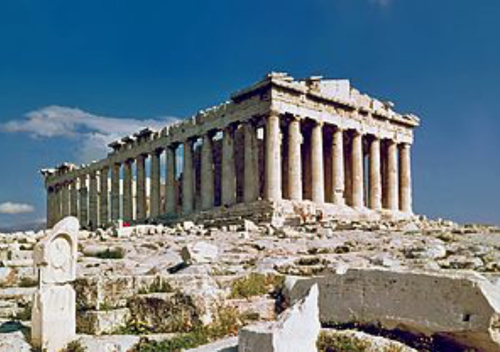