Easter reflections on The Undiscovered Country 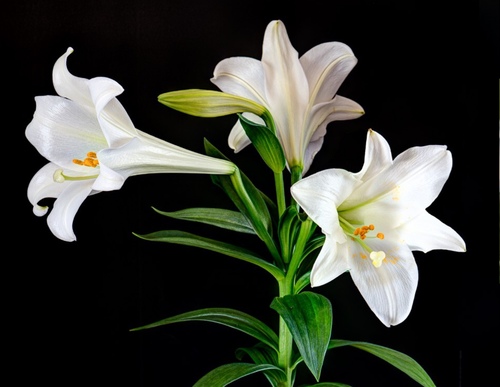 This week I’ve been reflecting on Easters past.

Easter Week 1916 was the beginning of the Irish War of Independence. Historians still argue over how necessary or justifiable that war was to achieve Irish independence. But whatever the rights and wrongs of it in the grand, historical scheme of things, at the most basic level  it followed a bloody path of ordinary people doing brutal things to each other. As Eamon says in The Undiscovered Country, “even just wars are evil things.”

I learned the evil of war early. One of my earliest memories is seeing a neighbour getting shot. Another is of narrowly avoiding a culvert bomb set by the IRA to attack the British Army. The brother of a classmate at primary school was murdered by the SAS. Ten years ago I discovered that a group of Loyalist paramilitaries had planned, in reprisal for an IRA atrocity, to attack the primary school that I attended to kill all the children and teachers. The plan was eventually vetoed: some things were just too much of a war crime for the war criminals of the North of Ireland.

Some of the the themes of The Undiscovered Country are, unfortunately, as timeless as war itself. Others are, equally unfortunately, very timely. I wrote much of the book as a hard won peace, brought into being at another past Easter with the Good Friday Agreement, came under threat from a neo-imperialist faction of the British Establishment blundering towards a scorched-earth Brexit with utter unconcern for the damage they will cause to erstwhile friends and neighbours. It’s in this context that Eamon and Mick ruminate over chess and pints on the realities of colonialism and some of the absurdities of historical memory.

Thanks to your extraordinary generosity and support, I am now approaching 60% funding for The Undiscovered Country. So, with another 40 or so pre-sales, the next big milestone of 70% funding beckons, and with that a step closer to the chance to share with the wider world all this, and more en route to solving a knotty mystery, such as the cultural threats posed by mainland Europe’s resealable beer bottles, an assessment of Hamlet as a revolutionary, and the etiquette of buying pints in an Irish pub

So let me just end by saying a hundred thousand thanks to all of you. I could not have got this far without all your encouragement and support.