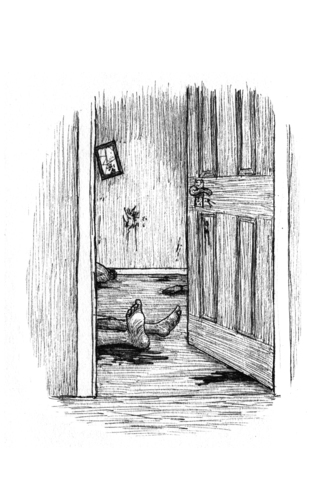 Florence was now sheltering eighteen people, and the conditions in her house had become intolerable. She made desperate telephone calls to the U.N. for help. And finally, in mid-May, Gromo Alex got the go-ahead from the UN to dispatch an armed personnel carrier to evacuate her. The operation was scheduled for the morning of 16 May. In total secrecy, Gromo and Captain Mbaye made the necessary preparations to evacuate her entire household. A few evenings before the operation, as required, a confidential cable was sent to UN headquarters in New York relaying details of the plan. Florence was given notice to be ready.

But just hours before the rescue team arrived, she and those she was protecting were murdered. A witness statement to the International Criminal Court for Rwanda explained that she and her wards “had been killed very badly, there was blood everywhere”.

How was it possible that Florence would be able to hide for more than a month and a half, only to be discovered and killed the night before her rescue? Was this pure coincidence? Or had someone revealed details of the rescue plan? And if so, to whom?