The Triumph of Evil –June 28 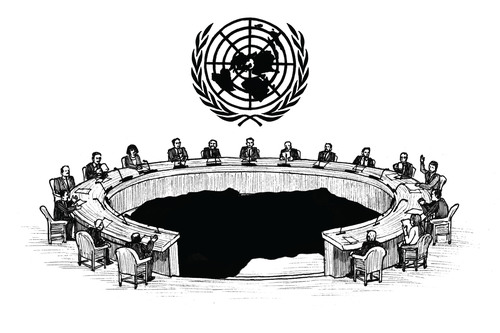 By now, more than eight hundred thousand Tutsis and moderate Hutus had been killed. Another fifty thousand were still to die before the genocide was finally brought to a halt.

The United Nations expected to complete the first phase of the UN military operation in week one of July 1994. But the Security Council were informed by the Secretary General that a date couldn’t be set for the deployment of the second phase because they were awaiting details of the resources required. In the circumstances, would the Council consider an offer to undertake a multinational operation under French command?

There was heated discussion with representatives of the smaller countries who were now totally wary of France’s intentions. But eventually, having no other option, they gave way.

The French proposal to send troops into Rwanda puzzled a number of Security Council members. Why, they wondered, had France suddenly become so solicitous? A number of the members started to suspect that France’s real motivation was to halt the advance of the RPF and protect French protégés among the Hutu leadership. These suspicions could not be raised openly, but they found expression during the vote on the French draft resolution, from which Brazil, China, New Zealand, Nigeria and Pakistan abstained.

On 23 June 1994, Operation Turquoise was launched.  The first element of Special Forces moved to the Zairian border town of Goma. The two thousand five hundred French troops came from elite units within the Foreign Legion, Marine Infantry and Parachute regiments.  The Rwandan Patriotic Front expressed its strong opposition to the French move, but announced that they would not seek confrontation with French forces.