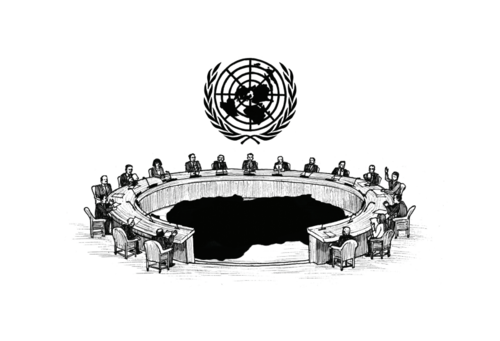 By day seventy of the Genocide seven hundred and fifty thousand Tutsis and moderate Hutus had been killed.

In mid-June 1994, the Security Council adopted resolution 925, which endorsed the deployment of a UN military force under a mandate expanded and extended until December 1994. Member states were urged to respond promptly to a request for resources. The Council noted that the expanded military force would continue to operate only as long as it was needed to protect displaced civilians, refugees and humanitarian aid workers.

The Security Council noted that the hostilities were still continuing, that there was no ceasefire and that the violence affecting the population had not come to an end. In particular, there were reports of Genocide. The resolution acknowledged that the systematic murder of civilians was occurring and that the perpetrators were acting with impunity.

The resolution stressed the importance of the Arusha Accords as a basis for a peaceful solution to the conflict in Rwanda, while reaffirming the territorial integrity and unity of the country.