The Triumph of Evil - July 5 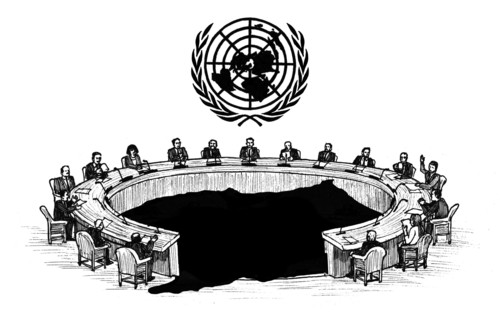 Though the Genocide officially ended on 18 July 1994, it was on July 4 that the RPF captured Kigali and the killings more or less stopped. By that date, more than eight hundred thousand Tutsi and fifty thousand moderate Hutu lives had been sacrificed to the genocide.

Only remaining to be murdered were a few thousand Tutsis who had been hiding in the areas that fell under French control. Believing they would be protected by the French forces, they unwisely left their hiding places and revealed themselves to their killers.