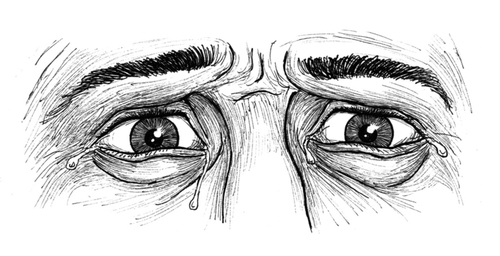 I was not to know that the end of the genocide would actually be the beginning of my own nightmare. I use the word advisedly; my petty troubles were nowhere on the scale of Rwanda.

Rwanda, in the first weeks after the genocide, was a country devastated. Vast parts of it were totally empty. The reason was simple. After the fall of Kigali, faced with increasing military pressure from the rebels, the genocidal government had retreated to the northwest. They then decided to deny the victorious rebels a population to govern.  Months before, a quarter of a million people had been instructed to flee from the southeast of Rwanda into Tanzania. Now the leadership issued further instructions and another million and a half Rwandans crossed into Zaire almost overnight.

They left behind emptiness - and the stench of decaying bodies. In Kigali the smell could strike at any time and in any place. It could be found in the garden of a house about to be rented. It could leap out on the unsuspecting as they passed a garbage heap, an abandoned well or latrines.

The devastation permeated everyday conversations. Sometime in August, in habitual small talk, I mentioned to the tea and coffee ‘assistant’ that I had to go down to Butare the following day.  Bernard, a boy barely into his teens, answered that he came from there. Great, I responded. Perhaps I could deliver a letter or a parcel to his family?

He gave me a bewildered look. They are dead, he said. All except me.  Bernard took from his wallet a worn picture of a family gathering, possibly a wedding, and identified each murdered relative in turn.

I felt so callous, so stupid. In my subconscious the Genocide was already slipping into the past. But for Bernard, it would remain forever present.