Hi all, I've got a bit of breaking news to share with you:

Hard as it is to believe, THE SHERIFF’S CATCH now has a hard release date: 15 March 2018

Two days short of St Patrick’s day, as it happens!

As most of you know, THE SHERIFF’S CATCH is a literary thriller partly produced by discerning readers who are keen on something new. It is also a novel that took both Unbound and The Pigeonhole by storm!

It's the first instalment of ‘The Sassana Stone Pentalogy’, a five-part series which was nine years of research and rewriting in the making.

Discounted pre-sales of this novel are now available in ebook format from Amazon and Unbound.

The following booksellers will also have paperback copies in store:

If your favourite local bookstores are not yet included in the above list, they’ll be able to obtain copies in their store if you put in an order for THE SHERIFF’S CATCH – just tell them that they can order it from Gardners, the UK’s largest book wholesaler.

First edition ebook and paperback copies of the novel are also available on Unbound’s website.

Many thanks to everyone who has supported this effort, and we are now 12 days away from sharing THE SHERIFF’S CATCH with the rest of the world!

As mentioned, Patrons who pre-purchased THE SHERIFF’S CATCH at crowdfunding stage are listed at the front of all copies of the novel, and should be receiving their own special edition copy within the next two weeks. 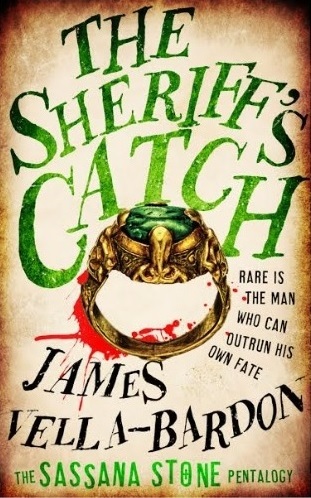 For those who missed them, you can read the advance reviews of THE SHERIFF’S CATCH by other readers around the world on Goodreads and my novelist Facebook​ page.

[IV] HOW TO HELP WITH PROMOTION

Anyone who would like to help publicise Santiago’s debut story can do any of the following:

(5) Let your local library know about THE SHERIFF’S CATCH

(6) Let your friends know about it (I’m more than happy to meet or correspond with your book clubs etc.)

Also keep an eye out for updates on my social media / website about a Sydney-based book signing event coming up soon. More details to follow.

Now more than ever before, GO SANTIAGO! 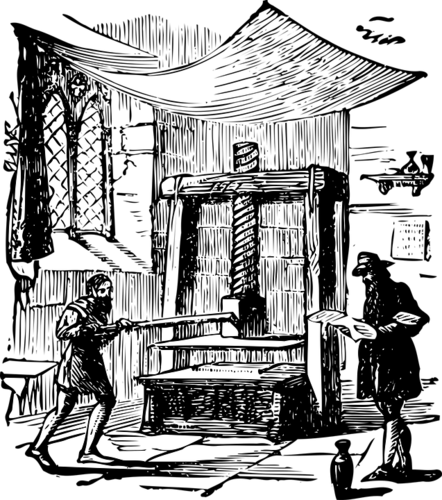 Hi James! Am so excited about this! Quick question - I ordered a patron copy via e-book - do we get an email with download instructions etc. when available? I NEED this soon!!!! hanging!!!! thanks, Mel

Hi Mel yes you will! I expect that you should be receiving the email sometime this or next week. Here’s the instructions: