Hi guys, thought I’d write you all a little update

I've been a bit under the pump during the last month, practically living under a rock like a hermit all over again. I can’t believe that as of 2am tomorrow AEST, there’s just one week left to the close of the three month crowdfunding / presales window!

As you may recall, the crowdfund target of £4000 was achieved in just 5.5 days, thanks to a whole bunch of fantastic pre-purchasing patrons, with a fair chunk to spare. It’s particularly incredible when one considers that at this stage of the campaign most budding or published authors are usually lobbying for dear life to reach the initial crowdfund target.

So I’ve nothing but heartfelt gratitude to extend to everyone who picked up a copy (or five) of the novel, allowing me to clinch the ‘industry’ path to publication so quickly. I’m so glad that your names will be forever inscribed in this book.

Needless to say, the brief time it took to achieve crowdfund completely knocked me off my feet, since I was still carrying out a last proof-read of the novel! And Unbound’s structural editor came calling for the manuscript only three days later! Yet it was a lovely problem to have, leaving me to quickly put my skates on and ready the manuscript to send it on to Unbound editorial a fortnight later, on 11 June. 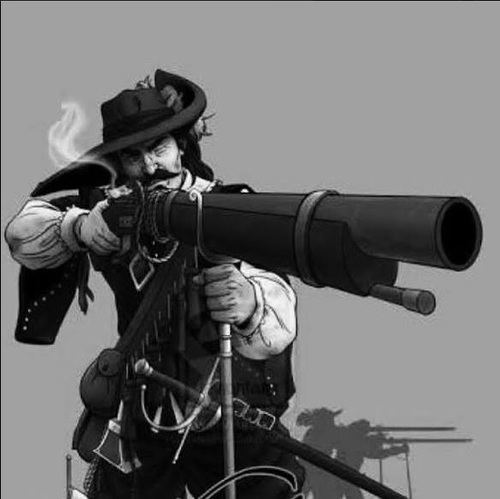 I was subsequently thrilled to receive a six-page report on my birthday (30 June) which started off with the following feedback:

"The setting is brilliant. I am a real fan of historical action adventure as a genre, and I have written some myself for the screen. I think that the Armada and the shipwreck and Sevilla before are all brilliant - perfect for this kind of story. So, I absolutely applaud your choice.

The amount of research you have done on these historical events and places and on the everyday aspects of the world that your main character inhabits is brilliant and solid and irreproachable.

The vivid and concrete nature of your language is very impressive. I lost count of the number of times during this book I enjoyed the turn of phrase or a vivid description. So, there's so much to love here."

Not bad for a birthday present!

The letter also suggested that I further scope out a handful of action scenes which the novel had referred to in passing, since editorial enjoyed my writing of other action scenes, signalling it as a strength. I emailed the structural editor an eight page reply two days later, and my points were further discussed with him on the phone two days after that.

It was one of the best chats I had in my life, a call which only lasted an hour and from which I learned so much. Nothing better than to have an industry professional talk to you respectfully and seriously about your own creation, and I learned heaps from that one chat alone, taking down heaps of notes.

I then spent two weeks thinking hard about how to further develop the discussed scenes. As always I oscillated wildly between exhilaration and despair, all the while jotting down ideas as they came to me until I had the changes all clearly scoped out. I then ran them past the structural editor who sounded pretty enthusiastic about them, and I've since been adding them to the existing text.

So it’s been back to the garage for me of late, working hard and burning the midnight oil again. I’ve even nicknamed myself ‘The Nightwriter!’, I swear the neighbours must think I’m cooking crystal meth or something. At this stage I’m practically halfway through the latest rewrite, with my conservative deadline being end of August although I’m hopeful I might shoot the revised MS off to the UK before then. 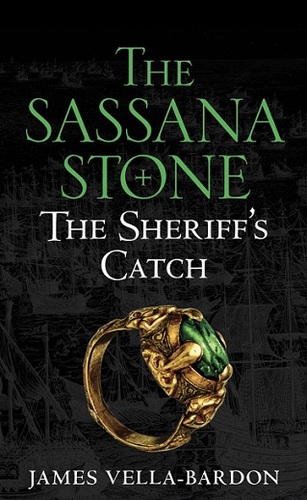 As I sit here tapping away, I can hardly believe that this is the rewrite that will finally lead to publication! It seems like yesterday that I set about writing the adventures of a Spanish Armada castaway shipwrecked in Ireland, and 8 years later here we are.

Once he's happy with the changes the structural editor will pass the work on to the copy/line editor, at which stage my involvement will be heavily reduced. Once I approve of their changes the manuscript will be off for a final proof-read, before heading to press.

I still haven’t abandoned hope that ‘The Sheriff’s Catch’ might be released during Christmas ‘17, which might work well for some patrons. Old mate Simon Sullivan recently told a few of his friends that he bought five copies of ‘The Sheriff’s Catch’ to relieve himself of a few Xmas present headaches! Hahaha! Here I sit half a world away from you Simon, and everything you say on the rock (Malta) still reaches me! Too funny.

Finally I’d like to thank all the people who sent me their kind messages of support and congratulations, too many to mention here. Special thanks also to Matthew Xuereb at The Times of Malta and Lawrence Dimech at The Voice of the Maltese for covering the incredible crowdfund campaign, as well as the redoubtable champion of the 'Maussie' (Maltese-Australian) community, Dr Stephen Gatt, for covering us in the Maltese Community Council of Victoria newsletter, and Edwin Borg-Manche’ for running the article.

And now it’s back to the keyboard for me. Meanwhile hang in there folks, Santi’s adventure in Ireland will soon be hot off the press!