While once again thanking you all for your support I just thought I'd share a couple of messages in this space that I recently posted to my Facebook novelist page at the following address:  https://www.facebook.com/jvb.novelist/

Delighted to tell you that I had a Skype call with Unbound’s Art Director tonight at 9pm AEST / 10am GMT. Would you believe that he's the one and only Mark Ecob, the very same guy who designed the Captain Alatriste book cover?! Alatriste! One of my greatest literary influences! I almost fell off my chair when I found out.

​You can check out more of his work here:

A really shrewd, sharp guy who doesn't beat about the bush, and who is also very polite and friendly. Said he loves the cover we already have in place but ...that he can freshen it up further. He's also going to put an alternate design together, and he'll be getting the first proofs back to me by around mid-December at the latest.

He also told me a few other things which were pretty encouraging (and moving), but for now all I'll say is that Unbound appear to be pretty excited about this project.

So watch this space guys, for he specifically mentioned that when reviewing the proofs I should definitely seek out the opinion of family and friends! In coming weeks you can be a great help to me if you share your views on the first (and subsequent) proofs which I'll be pasting to this wall. So let's ready to put our heads together and choose the best Mark Ecob design to slap onto THE SHERIFF'S CATCH .

I’m pleased to let you know that Unbound’s editorial team signed off on the manuscript of ‘THE SHERIFF’S CATCH’ last Thursday 30 November!

I thoroughly enjoyed the intense final round of proof-reading, and I still can’t believe that I’ll never have to read the novel in draft form again. I don’t think I’ve ever pored over a book so carefully, and I’ve got to say that I was so engrossed in the story that I often forgot that I was reading my own stuff! Unbound’s editorial team ...have been absolutely tremendous to work with - they really helped me to take this thriller to a whole new level.

While I await first proofs from the cover designer, I’m also chasing up the UK to get a better idea of publication dates which I’ll share ASAP. In the meantime the official excerpt of the novel was today updated to include recently approved text that will appear in print:

As we inch ever closer towards that tantalising milestone, I’ve just got to say: Thanks again everybody, GO SANTIAGO! 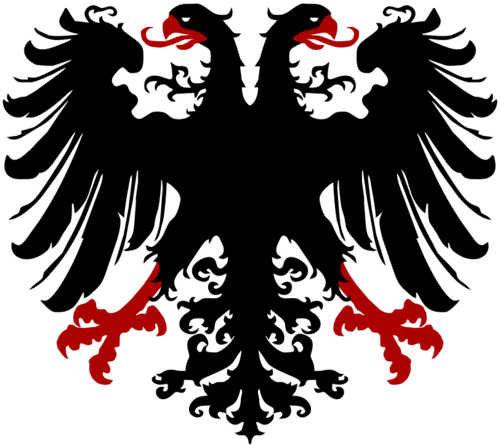