Fiction | History
You made The Sewing Machine a reality. It's available in all good book stores now.
$4
162 pledges

A set of 10 cards (five designs) plus everything at the Super Patron. 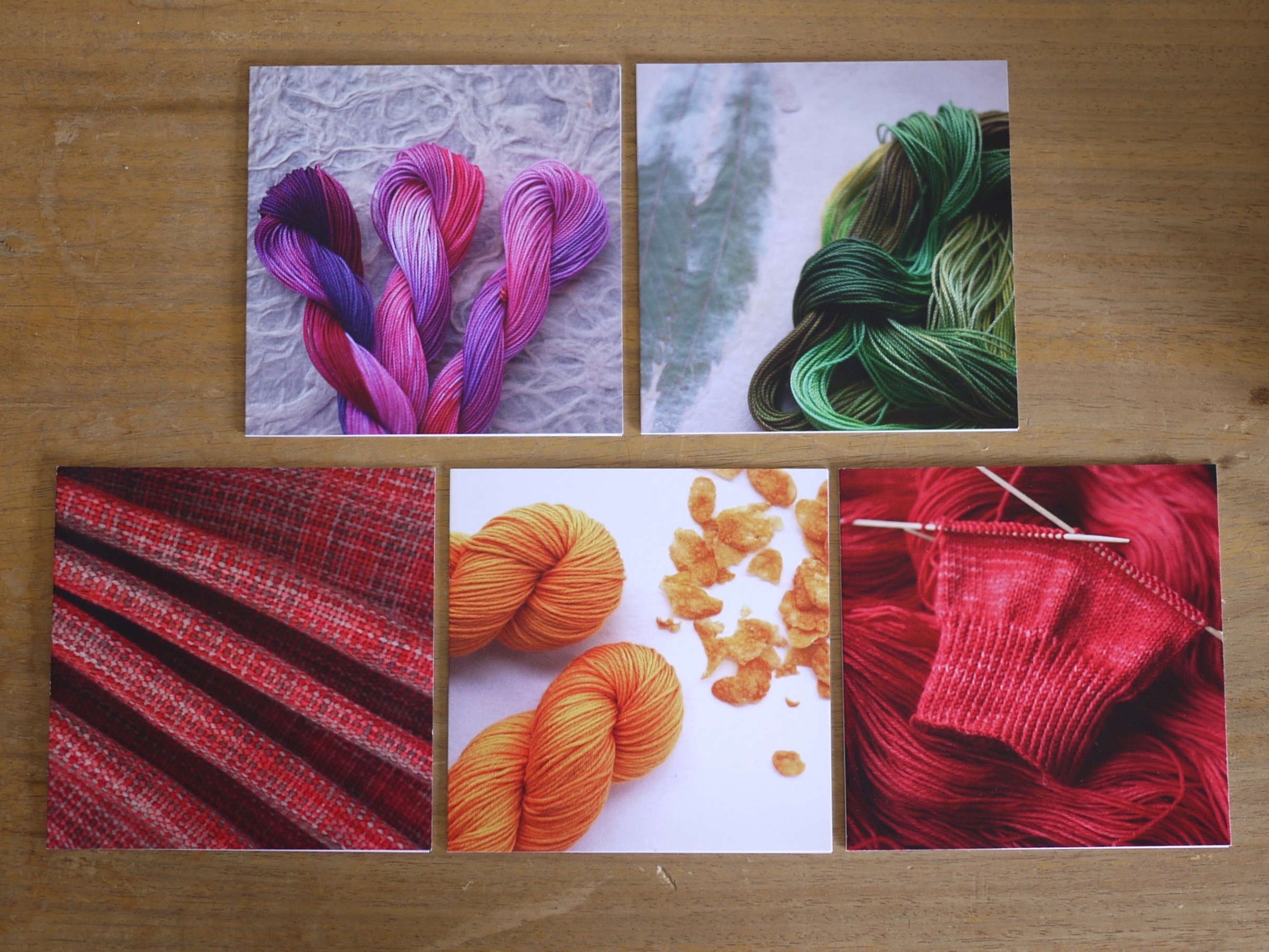 A selection of embroidery threads, hand dyed by Natalie in colours inspired by the novel, plus everything at Super Patron level.

A 100g skein of 100% merino DK yarn hand dyed by the author in a colour inspired by the novel. Plus everything at Super Patron level.

Two matching 100g skeins of 100% merino DK yarn hand dyed by the author in a colour inspired by the novel. Plus everything at Super Patron level.

Embroidery threads and two 100g skeins of 100% merino DK yarn, hand dyed by Natalie in a colour inspired by the novel. Plus everything at Super Patron level.

Natalie will visit your book group to talk about the book. Plus up to 10 copies of the ebook and your names in the front.

Within driving distance of Edinburgh

A one-off, cotton quilt hand-made by the author – double bed sized. Made on her vintage sewing machine. Natural unbleached cotton batting as the thicker middle layer. Plus everything at the Super Patron level. 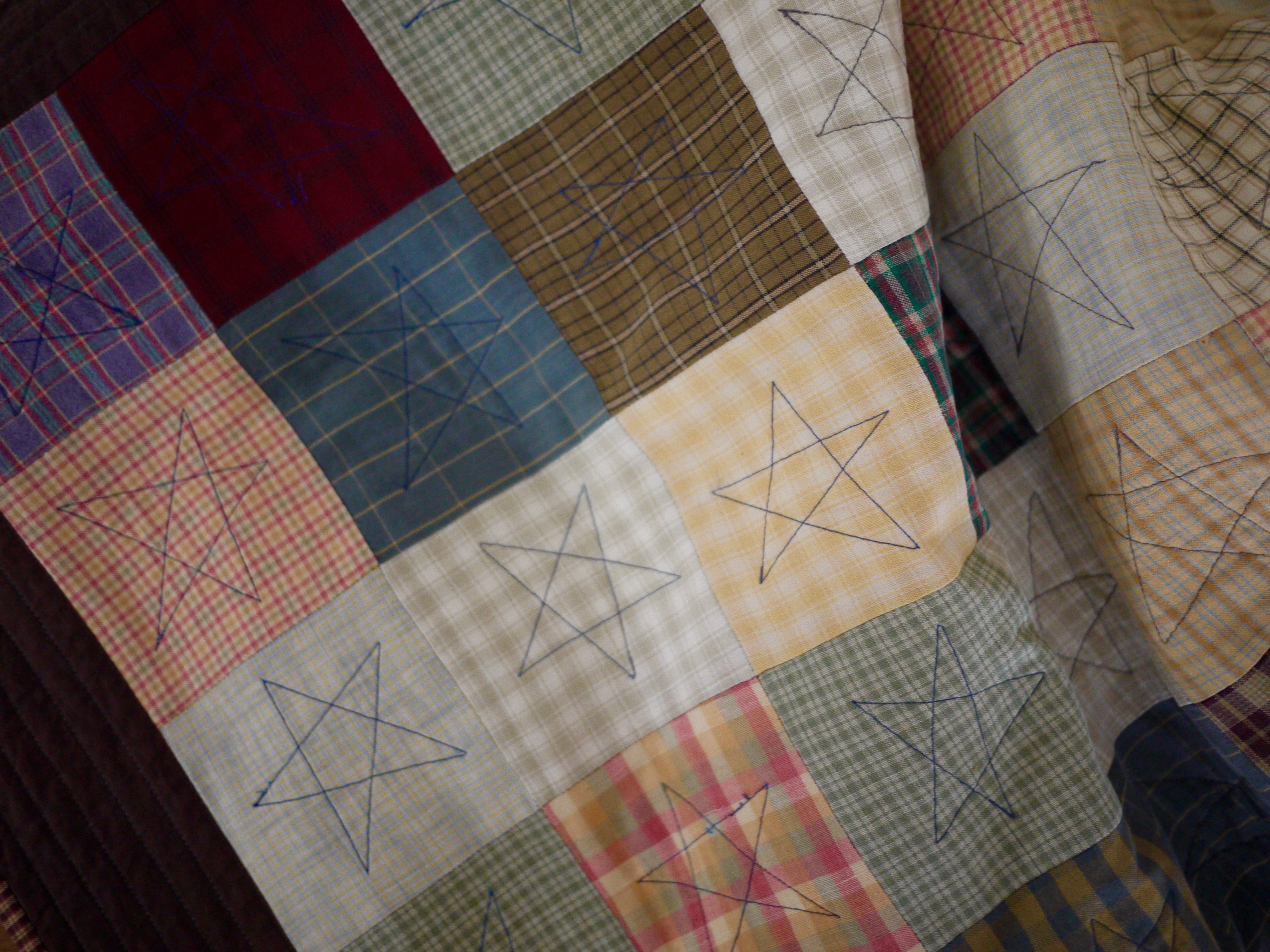 The star of this novel is a vintage sewing machine.

Millions of these efficient black workhorses were made in Clydebank and then shipped all over the world to be used by our grandmothers and great-grandmothers.

The novel is book-ended by Jean, in 1911 and Fred in 2016. Their interleaved family histories are revealed through narrative, notebooks and blogposts.

Jean works at the Singer factory and she is about to go on strike, along with more than ten thousand other workers.

It changes her life.

In an act of defiance, she leaves a message hidden in a sewing machine, where it will be found by the first owner.

More than a hundred years later, thirty-something Fred, a man who knows the price of everything and the value of nothing, inherits his grandfather’s flat. In order to capitalise on his good fortune he decides to sell as much of the contents as he can, including his grandmother’s old sewing machine. He is frustrated to discover that the mechanism is jammed and when he investigates, he finds a brown paper package hidden in the base. His family history is laid out before him in a sort of code, but he has to decipher it before he can unpick the secrets of four generations.

Like Jean, Fred's life is about to be turned upside down and he must find a way to survive the changes ahead.

This is a novel for anyone who goes to jumble sales, charity shops, American Yard Sales or Australian Op Shops. It’s for people who wonder who owned that old biscuit tin or the tatty cookbook with the writing in the margins, and who are intrigued by the stories these objects might tell.