WAR ON TREES: sponsor me to destroy one (1) tree

Welcome to 2017! For reasons I'm sure you can deduce I've been lying under my bed drinking strong gin & tonics since New Year's Day, so I'm still trying to catch up on current events. (I hear America is gone? Will investigate further.) When I woke up this afternoon I clambered over a pile of bottles and overdue gas bills and managed to make a slurred phonecall to Xander, my contact at Unbound. Once he managed to convince me of the correct date, he began efforts to explain to me a fascinating development – I have spent two days trying to decipher the notes I made during this phonecall. 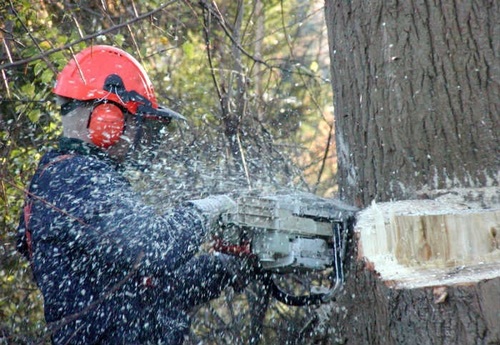 Through a process involving money, Unbound is able to compel faraway men to destroy something called 'a tree', and then rend it into thin cellulose sheafs onto which they inscribe thousands and thousands of words' worth of lies. My notes explore in detail Unbound's possible motives for this violence. Apparently the homes of these trees are then seeded with new trees so that the massacre can be sustained indefinitely in some sick parody of the human condition, meaning that the world is endlessly flooded with new books that people have to sit down and read, using up a great deal of time and energy that could be put towards gin distillation.

Happily, there is an upside to this. Traditionally when one has objected to the idea of a book, or to the idea of books in general, or to the capacity of humans to know things, they have emptied the shelves of libraries and set the collections on fire. Doing this with an ebook releases toxic fumes. Up until this point people have been pledging to support the digital publication of my first novel (which is, incidentally, very good), knowing that if they hate it the only safe way to destroy it was with a contemptful flourish of their finger. Well, NO LONGER.

A limited number of lucky, generous patrons are now able to pledge in such a way that GUARANTEES them the option, if they so wish, to ignite my debut novel in a cathartic inflagration. That's right, dear reader. YOU, OR YOUR LOVED ONES can buy a limited-edition paperback of The Second Death of Daedalus Mole and read it WITH YOUR OWN TWO(?) HANDS. And if you don't like it – you are WRONG, but you have the RIGHT to SET IT ON FIRE. In fact, I encourage you to do so, because it is a FACT that setting books on fire DRASTICALLY IMPROVES their chance of press coverage.

That's not all – to mark this occasion, every person who pledges to support this sickening war on trees will get to permanently make their mark on the contents of my book. The new £25 pledge level allows you to CRIMINALLY ALTER MY WORDS and RENAME ONE OF MY STARSHIPS.

There are ONLY TEN AVAILABLE, and through some disgusting trickery THREE HAVE ALREADY BEEN TAKEN. If you, like me, fear and mistrust mathematics, you cannot know how many are left, so if you know anyone who hates books and wishes to ruin mine, there is very little time to notify them. Go. Now. Tweet it. Facebook it. Tie messages to pigeons and throw them through the windows of passing cars. GO!