The day is Tuesday, which is bad enough, and to make things worse I must report the following. 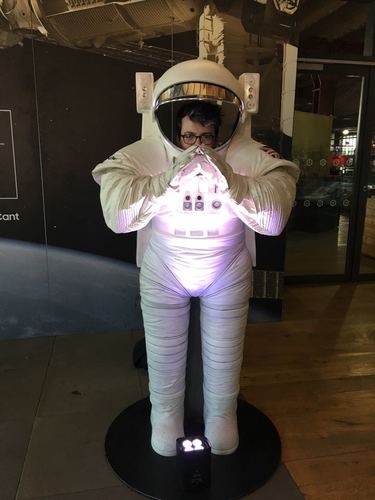 Like most bad news, by the time you hear it the period in which you could have prevented it will have long passed. That was it you felt whooshing by as you had your breakfast this morning, oblivious except for that sudden flash of anxiety.

The rumours are true, I'm afraid. The Second Death of Daedalus Mole has gone through editing, typesetting, gnawing, proofing, flaying, and is now clattering down the concrete staircase to publication. It's far too late to prevent this now. You should've acted sooner.

I've been forbidden from revealing to you the date on which this thing is released to the world, but suffice to say it is worryingly near.

The day is Tuesday, and you have all put up with these updates long enough. If you wish to inflict this on anyone else the deadline is Sunday.

We think what he was trying to say is that the final supporters listing for The Second Death of Daedalus Mole is closing THIS SUNDAY 22 JULY - meaning that anyone who wants to pledge and have their name be a part of this book forever is running out of time to do it.

If you can think of anyone who would like to have the same form of immortality as you (without having to wait two years for the privilege) then now is the time to send them our way. Remember, £10 is one of the best deals you can get on being immortalised at current market rates.