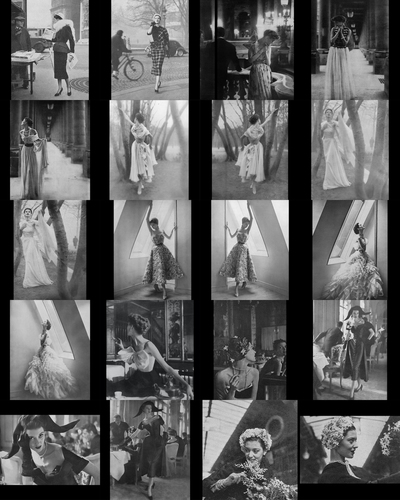 Or to be more precise, 'Ninety-FOUUUURRR'????

That's what Barbara Mullen shrieked when I called the other day. 'My birthday? Oh God, I forgot all about it. NINETY-FOUR. That's DIS-GUST-ING. That means I'm going to be a HUNDRED soon.' (Which is why she's staying put at 85, as she has for the past nine years.)

Ninety-four years since June 3rd, 1927. Barbara was barely a week old when Charles Lindbergh landed back in America to ticker-tape parades, a hero thanks to his transatlantic crossing; a year old when Mickey Mouse made his big-screen debut; two when the New York Stock Exchange collapsed, and five when they started building the Golden Gate Bridge. She made her first communion the year Jesse Owens swept the boards at the Berlin Olympics, and entered junior high just as World War Two ignited. She'd only just begun her first modelling job when a radio announcement told the world about the bombing of Hiroshima: by the time she retired, the first American troops were landing in Vietnam.

All of which is to say that Barbara Mullen has lived through particularly eventful times, in particularly eventful places; Texas in the Depression, postwar New York, Paris at the end of couture's golden age, Klosters at its jetset-iest height. And that she's as surprised as anyone to find herself alive and kicking in the twenty-first century. And that, happy though she is to be vaccinated, she's still finding the restrictions of living through a global pandemic unacceptably boring. (What she actually says, by the way, is that it's 'perfectly agreeable'. Which in Barbara's lexicon means unacceptably boring - or worse.)

Still, ninety-four. A day to celebrate, in a small way. And a day to look back, as well as forward. Since January, we've been posting a timeline of Barbara's career online, collecting every (known) published photograph taken of her; five months into the process, we're midway through 1949. While work on the book continues, you can see her progress in pictures on  Instagram, Facebook or Twitter. 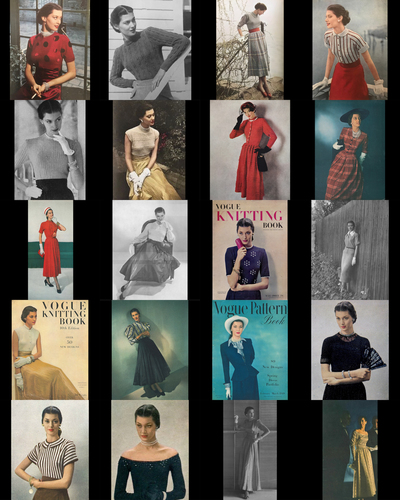