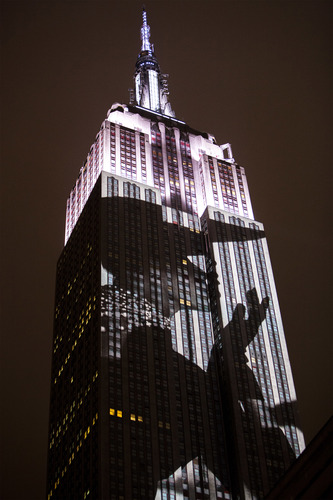 It’s been just over eight months since Harper’s Bazaar published a book to celebrate their 150th anniversary. For its cover, out of all the iconic images produced across the magazine’s long history, they chose a spectacular Lillian Bassman portrait of Barbara Mullen in Dior; Barbara’s first Bazaar cover, as it happened, in almost sixty-five years. And that same month, at a star-studded party thrown to celebrate the book’s launch, they projected the same image onto the Empire State Building — an unexpected birthday present for a girl born on this island ninety years ago.

I first met Barbara Mullen in 2013. And we’ve spent much of the four years since then talking to editors, agents and publishers across Europe and America about the idea of publishing her biography. Each time, without fail, we were told how much they loved the story; and each time, equally without fail, they regretfully explained they couldn’t publish it. We began 2017, in all honesty, on the verge of giving up. But when we saw the Bazaar image, projected onto the most iconic building in the world, it felt like more than just a crowning moment in Barbara’s unique career; it seemed like a sign.

Ever since, we’ve been working with crowdfunding publishers Unbound to make Barbara’s biography happen. The story has been featured everywhere from Elle Brasil to El Pais, to Another Magazine here in the UK. We’ve been championed by a host of photographers, brands and archives, and lectured at museums, literary events and bookshops. We’ve travelled to Paris, Zurich and Rome to follow in her footsteps. And this past week, in a very snowy New York, I’ve been able to finally walk the streets where Barbara Mullen grew up, to explore the studios and stores where she forged her career, and delve into the archives of the photographers who took some of her greatest pictures.

But most of all, thanks to your help, we’re a quarter of the way towards achieving our final target. In 2018, there’s plenty of book-related action coming up, from literary festivals to podcasts to exhibitions. Until then, have a peaceful Christmas, and a wonderful New Year. And a very sincere thank you, from Unbound, Barbara and I, for all your support. 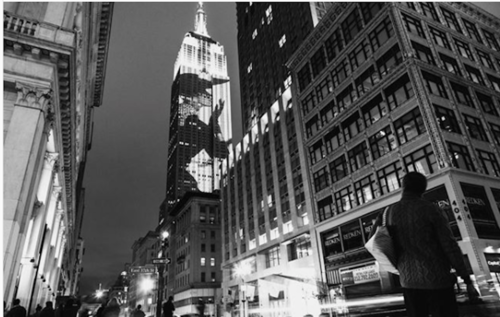