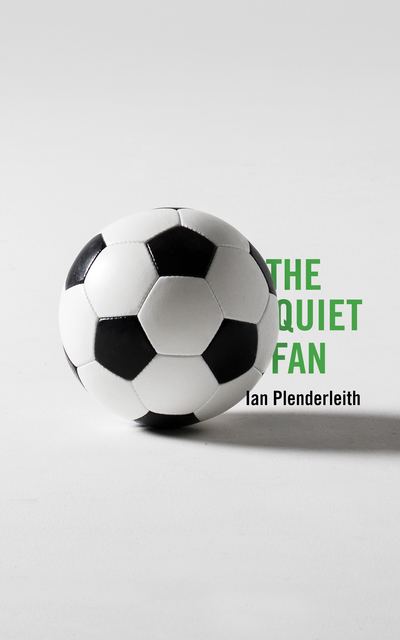 Sport
You made The Quiet Fan a reality. It's available in all good book stores now.
$8
29 pledges

1st edition Paperback, ebook edition and your name in the front of the book as a Super Patron
$55  + shipping
18 pledges

Signed 1st edition paperback, ebook edition and your name in the front of the book as a Super Patron
$75  + shipping
13 pledges

Two 1st edition paperbacks (only pay shipping once), ebook editions and two names in the front of the book as a Super Patron
$75  + shipping
1 pledge 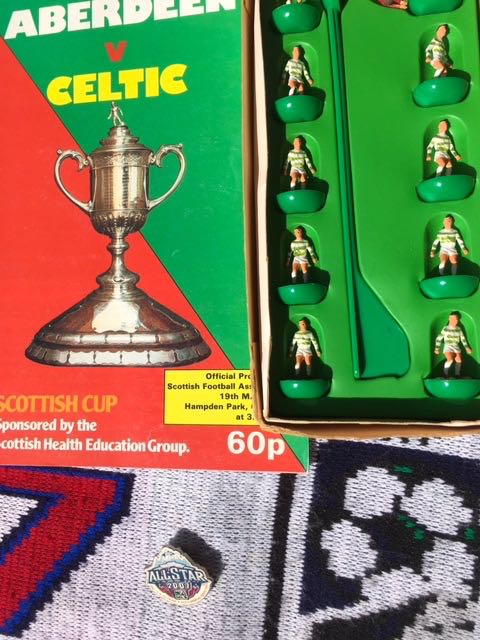 Set of 10 illustrated postcards depicting scenes from the book (by When Saturday Comes illustrator Tim Bradford), plus signed 1st edition paperback, ebook edition and your name in the back of the book
Only 50 available
$115  + shipping
1 pledge 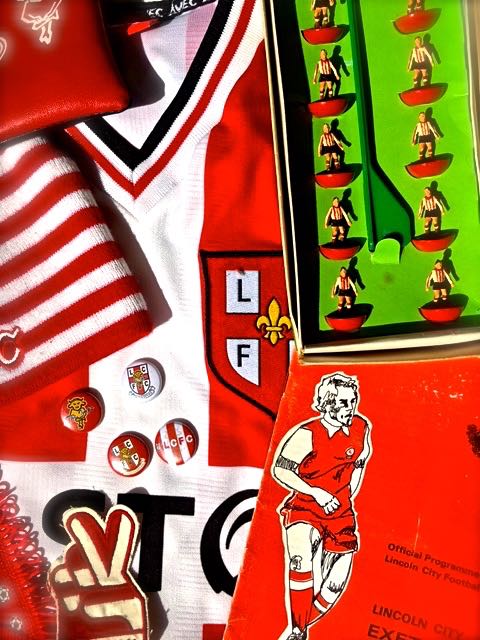 One original piece of artwork from postcard scenes by Tim Bradford, signed by him, plus signed 1st edition paperback, ebook edition and your name in the front of the book as a Super Patron
Only 10 available
$1,500  + shipping
1 pledge

In the spirit of the modern game, you pledge a large amount of cash and your company’s name is printed with a note of sincere appreciation at the front of the book. Plus five signed copies of the paperback first edition

Who is the Quiet Fan?

It’s you, me and almost everyone who follows football. But for years we’ve been marginalised by the hooligans, the fanatics, the obsessives and the angry. Only the ‘passionate’, it seems, can say that they love their clubs and love the game. This quiet fan is finally speaking up and saying: it’s time to reclaim the middle ground.

In a pacy, wit-driven mixture of observation, anecdotes and analysis, this book looks anew at the way we watch and relate to football. How it can be a fundamental part of our lives, but without completely blanketing some other important issues like love, death, divorce and the Birmingham post-punk indie scene. How football is, of course, so much more than a game, but perhaps just slightly less than the universe.

Ever since Fever Pitch and the wave of hard man football literature 20 years ago, we’ve been told that the only way to express our love for football is through extreme, absurd, violent or negative emotions. The Quiet Fan sees things differently. Magnificent, frustrating, invigorating football is our game too.

1st edition Paperback, ebook edition and your name in the front of the book as a Super Patron
View all 10 rewards