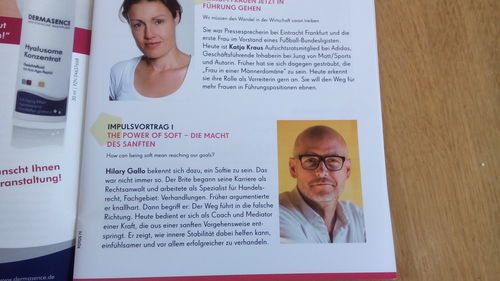 Silence is a great thing but the shed has been quiet too long. This week has made me realise that the Power of Soft is now nearing the end of its journey as I was at unbound talking to them about progress. The book is currently in typesetting and with the illustrator. This is the bit of the process which takes the words that sit in a word processing program to the layout that will grace the pages in the final copies. The early proofs I have seen of the layout have made me realise just how important this "words to art" part is; they look great. The cover is done and can be seen on-line (amazon and Penguin Random House links below) and in a few weeks we will have typeset proofs. These will be used both for a bit of advance PR (we are looking for a few cover quotes) and to allow us to make any final changes. The list of people who might give the book a quote is awesome; let's see.

Key dates are a target of early December for subscriber copies (limited edition hardback plus ebook) and 28th January for the launch of the softback trade version. The launch party will be around the time of the trade launch - end Jan 206 - we are trying to agree exactly where and to fix the date which I will post here when I know.

We will, at some point soon migrate to http://thepowerofsoft.com which is up and running now in basic form - thank you Charlie.

The photo above is of the programme the first public talk about the book which I gave in Hamburg on Wednesday to an audience of just over a 100 women; which went down even better than we hoped. It was also a great opportunity for me to practice a short punchy keynote. As the book launch comes nearer it would be good to get a few more talks like this organised. Do let me know if you have any suggestions.

Once again, thank you. This happens as a result of your support.