An epic novel set in eighteenth-century India about love, loss and exile, and the fate of individuals when two cultures collide

The Hindu Lit for Life Festival 2018

​I had a terrific time at the The Hindu Lit for Life festival in Chennai.

My workshop on world building (of the fictional variety) was a lot of fun with an engaged group of 20-plus people. I even got a mention in The Hindu paper about it. There was a typo though and they referred to the workshop as Word-building… I’m trying to work out what that festival would look like. Scrabble on steroids? Any suggestions welcome. 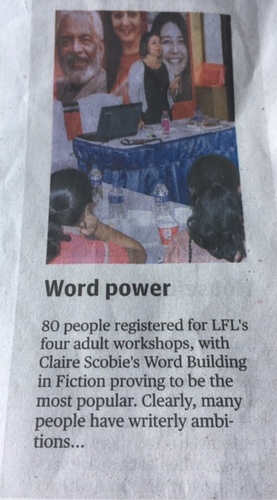 The festival itself has lots of groovy, creative aspects: mail boxes to send a note to your author, billboards to write a group story and crowds eager to voice their opinion. The surprise guest was the controversial Bangladeshi author Taslima Nasrin whose book 'Shame' has been banned in her home country. At the festival, she was accompanied by a police entourage. 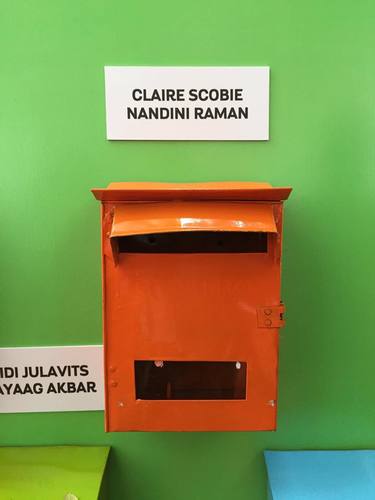 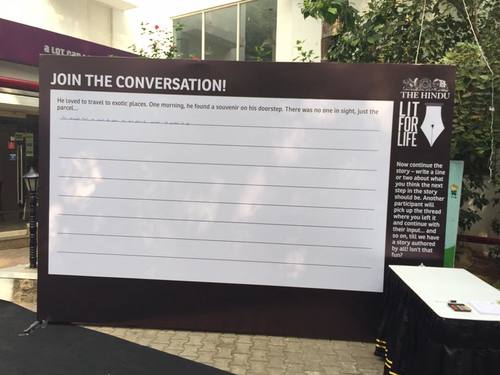 Day 2 was politically charged. I heard two sessions with Dalit (formerly Untouchable) writers who once had no voice or status in India. The author, Bama, whose career I've been following, described how 25 years ago nobody wanted to publish her. She saw herself as "a bird with broken wings [now] she is a falcon flying in the sky." 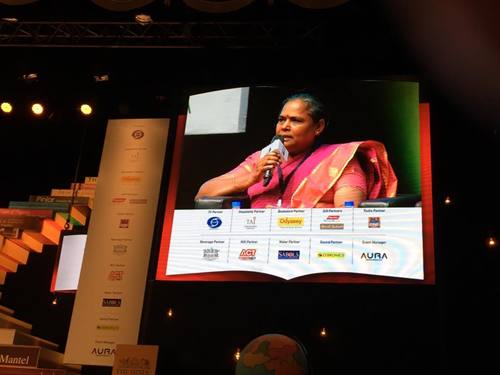 ​Firebrand Dalit activist, Jignesh Mevani, gave an impassioned conversation to a packed audience in the Hindu Pavilion about Indian PM Modi's "lack of ideas, failure to deliver, incompetence" to much hilarity. Jignesh was mobbed by the crowds who loved hearing his provocative words, yet he suffers death threats. 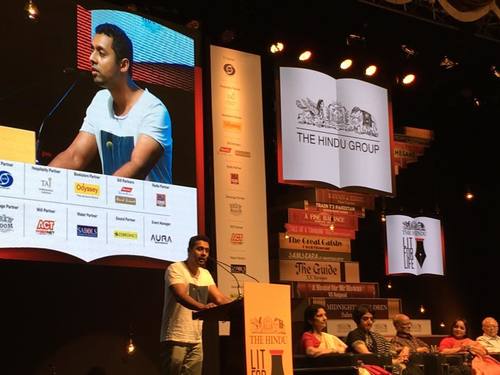 Author Deepak Unnikrishnan won the prestigious The Hindu 2018 literary prize for his novel ‘Temporary People' described by judges as, "A fractured narrative about life for immigrant workers in the Gulf. He plays with syntax and alternates between languages. Absurd, surreal and at times terrifying.”  It is all that — and more. I’m reading it at the moment.

​I love the fire and spark at Indian literary festivals. This one is particularly welcoming and unpretentious. It was a privilege to be there.

I also enjoyed meeting Rajmohan Gandhi, the grandson of Gandhi himself at one of the dinners (slightly awestruck, I admit, although he was very down to earth) and  I relished signing a bunch of my books... on Indian soil and in the place where part of ’The Pagoda Tree’ is set. 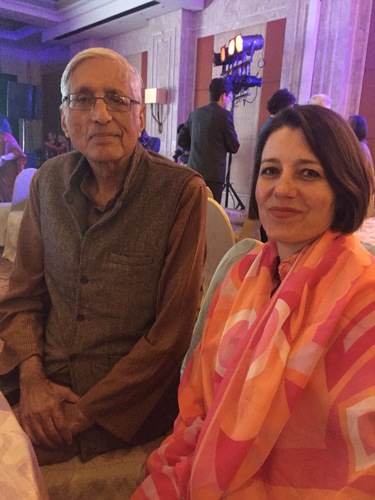 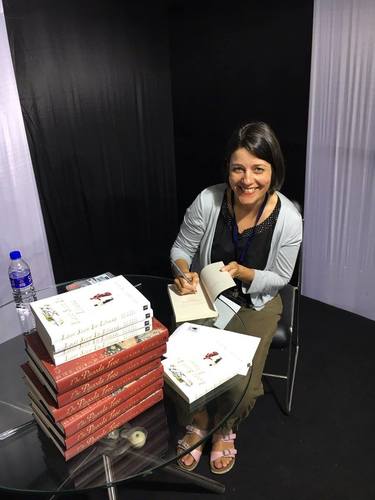 ​Also I am excited to announce that the novel will be published in early July in UK and India. I’ve seen the new cover and it has lots of bling on it and looks sumptuous.

A special edition hardback (only ever available from Unbound)