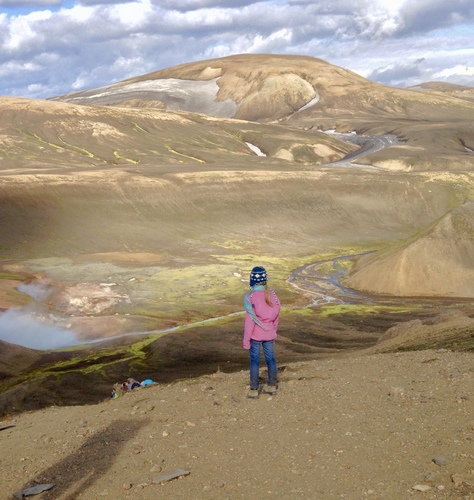 NASA has chosen Iceland to train its astronauts for years.

Trekking in the interior is exhilarating. Crossing the barren grandeur of the volcanic terrain, with hot steam emanating from the ground and sliding across the permanent ice fields rewards you with the sense of travelling through an alien landscape.

Two of the main characters (Elin and Kirsten) are Icelandic and I’ve included a dramatic chapter where the would-be astronauts are tested in an expedition in the South of Iceland.

My contact in NASA, (who’s on the rover team) had been there 15 times because of its extraordinary geology.

Can I thank Leanne, Elizabeth & Adam, Angela and Bernardo for joining the band of sponsors this week. We are 68% funded!