History is Written in the Stars - Time is Relative

The night sky is a time machine.

When we gaze at the heavens we look back in time. There is no such thing as the present, even the sun is nine minutes older than we see it and the closest star four years.

Nothing can go faster than the speed of light, yet at mind boggling rate of 671million miles an hour it still appears to crawl through the vast cosmos.

Every pinprick of light is from a different age. In Africa you can clearly see a galaxy called The Large Magellenic Cloud. It sits against the backdrop of space like smudge on a blackboard. You observe it as it was 158,200 years ago. A time when a stegosaurus would be wandering through your backyard not a cat.

As in the heavens, human life is relative. We live in our present times and the past appears like something from a story book. Yet we are the sum total of all those people who have lived before us and their lives were no less real than ours. 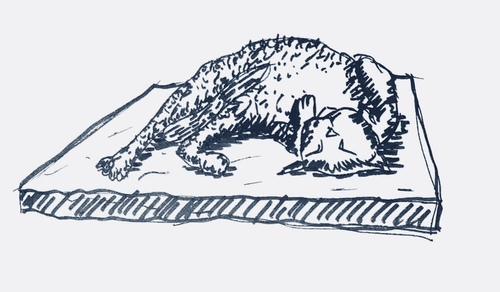 Pompeii is a place where you can almost touch the past. A Roman city frozen in time by a natural cataclysm. I chose it as the home of one of the girls in the novel. She is called Enza and helps her mother record the archaeology and in particular the newly discovered bedroom of a girl her age called Lavina. Little does Enza know, when she worries about Lavinia's fate that she is her direct descendant. Lavinia herself, gazes out beyond the horizon and wonders what amazing things may be beyond her Roman world.

There is a newly discovered star, whose light reaches us from Lavina's time. It may have habitable planets and someone there could be looking back at us now, but seeing us just as Versuvius erupted and destroyed her city (and her cat). 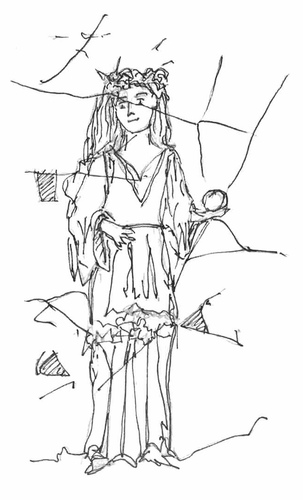