A Proton and The Universe 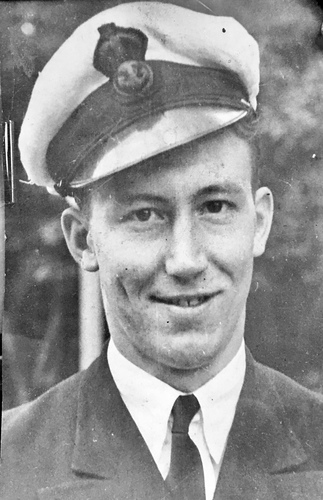 IT WAS MY DAD THAT DID IT!

My Dad was an eighteen year old country boy when he went to war and within the year he was docking in Nagasaki Harbour amidst the destruction of the second atomic bomb.

He never saw the world the same again.

He brought back a small refracting telescope and years later would show me the stars from our back garden. It wasn't very powerful so when I was 17 we got a proper 6" reflector. 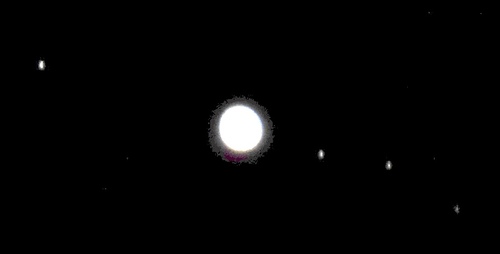 Seeing the planets for the first time is an extraordinary experience. Those points of light are transformed to real objects.

Saturn with its beautiful rings and Jupiter with its moons & cloud bands also changed humanity's view of the world when Galileo Galilei pointed his first telescope at them. Gazing at the night sky can make us feel small and insignifcant, however that's not always a bad thing as it can help put some our trials and troubles into perspective.

The planets are pretty to look at, but they also they get you thinking about the scale of things. Can you comprehend that our massive Universe with all those stars once was no bigger the that tiny proton?

Thirteen and a half billion years later, I'm here to witness it and never tire of looking at the stars and the wandering planets or trying to capture a shaky image of them. 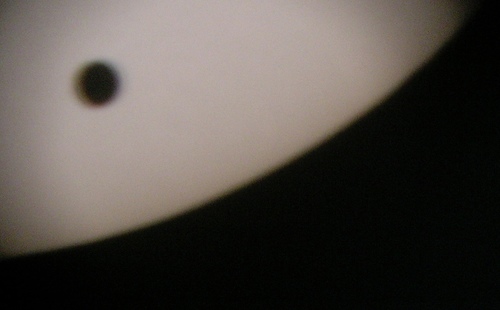 THE TRANSIT OF VENUS

Many thanks to Julie, Nicky, Bo & Malcolm, Nigel, Andrew and Sarah for their pledges and thanks to you all for your support.

We are 95% there and need a final effort to get to the line in the next two weeks. Share it around and if anyone fancies increasing their pledges to a print or an original I've got some great new illustrations coming through.