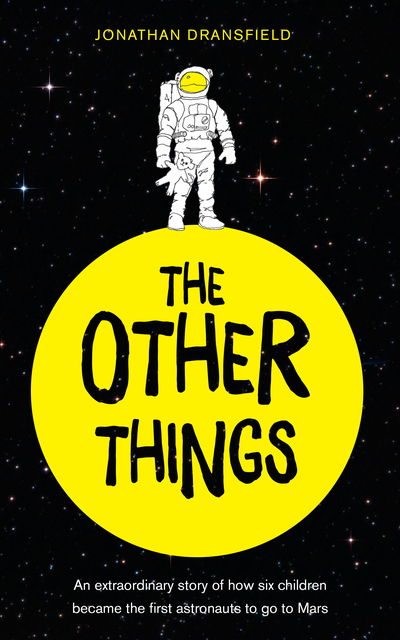 Are we alone in the Universe? If life was found on Mars would that change our perspectives? If we were nearly wiped out by an asteroid, like the dinosaurs, would that make us think differently?

This story starts with the extraordinary discovery of what looks like a fossil on Mars and the existential threat of Asteroid ‘Wilson’ bearing down on Earth. 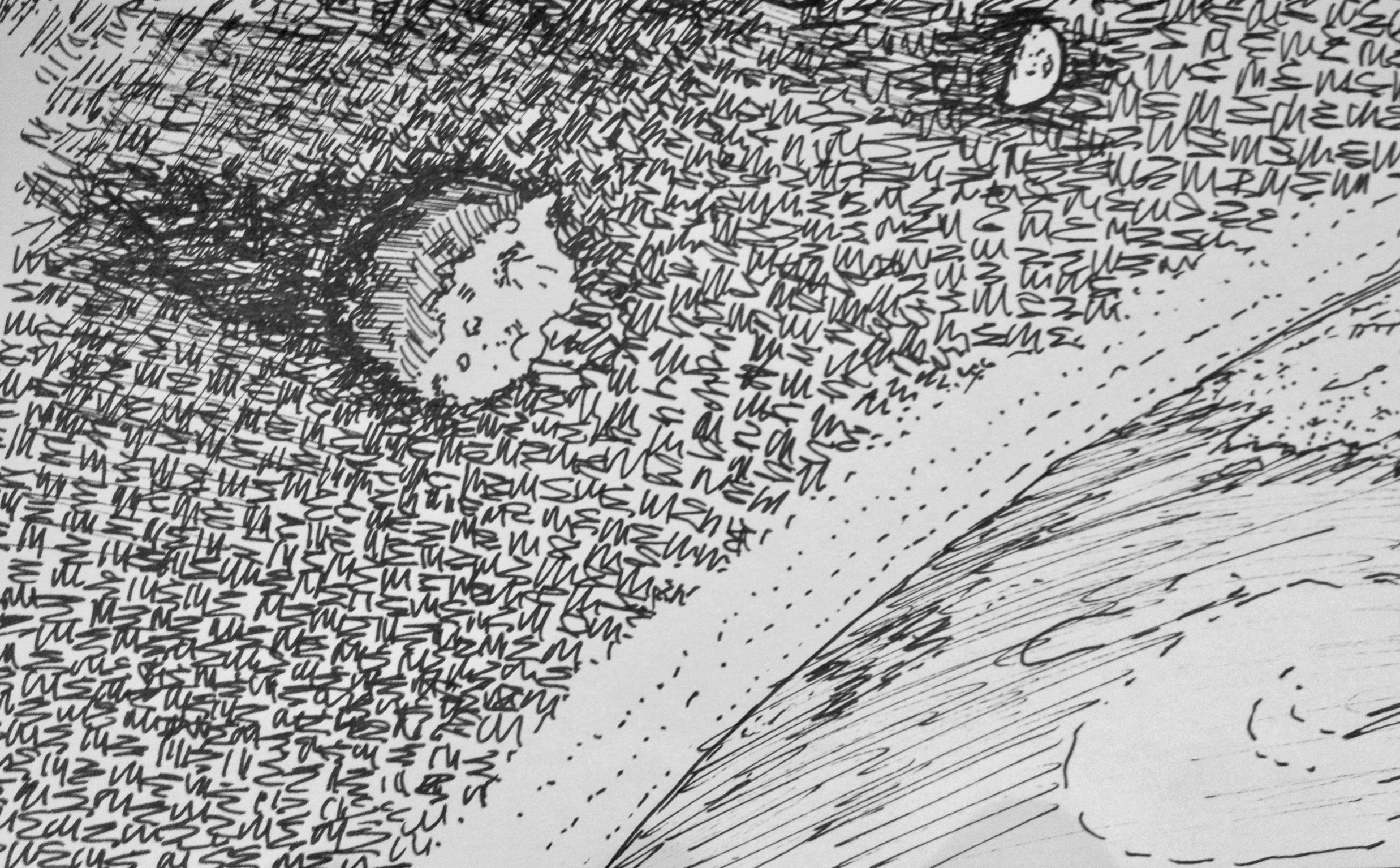 Luther Garvey, The President of the United States certainly had a wake up call and decides to do something big for humanity and his own legacy. Calling off various military adventures he sets his sights on a mission to Mars, within his presidency.

The book tells the exciting story of how this happens. Surmounting almost impossible hurdles the maverick scientist Ford Harris, the only man the President knows who’s crazy enough to pull it off, finds the way to make it happen.

The three biggest problems are; the lack of a rocket big enough to get the crew to Mars; the severe restrictions on the weight of the crew to get them back off the surface and time; Luther is sure that his likely successor will abandon the mission if it not already on its way. 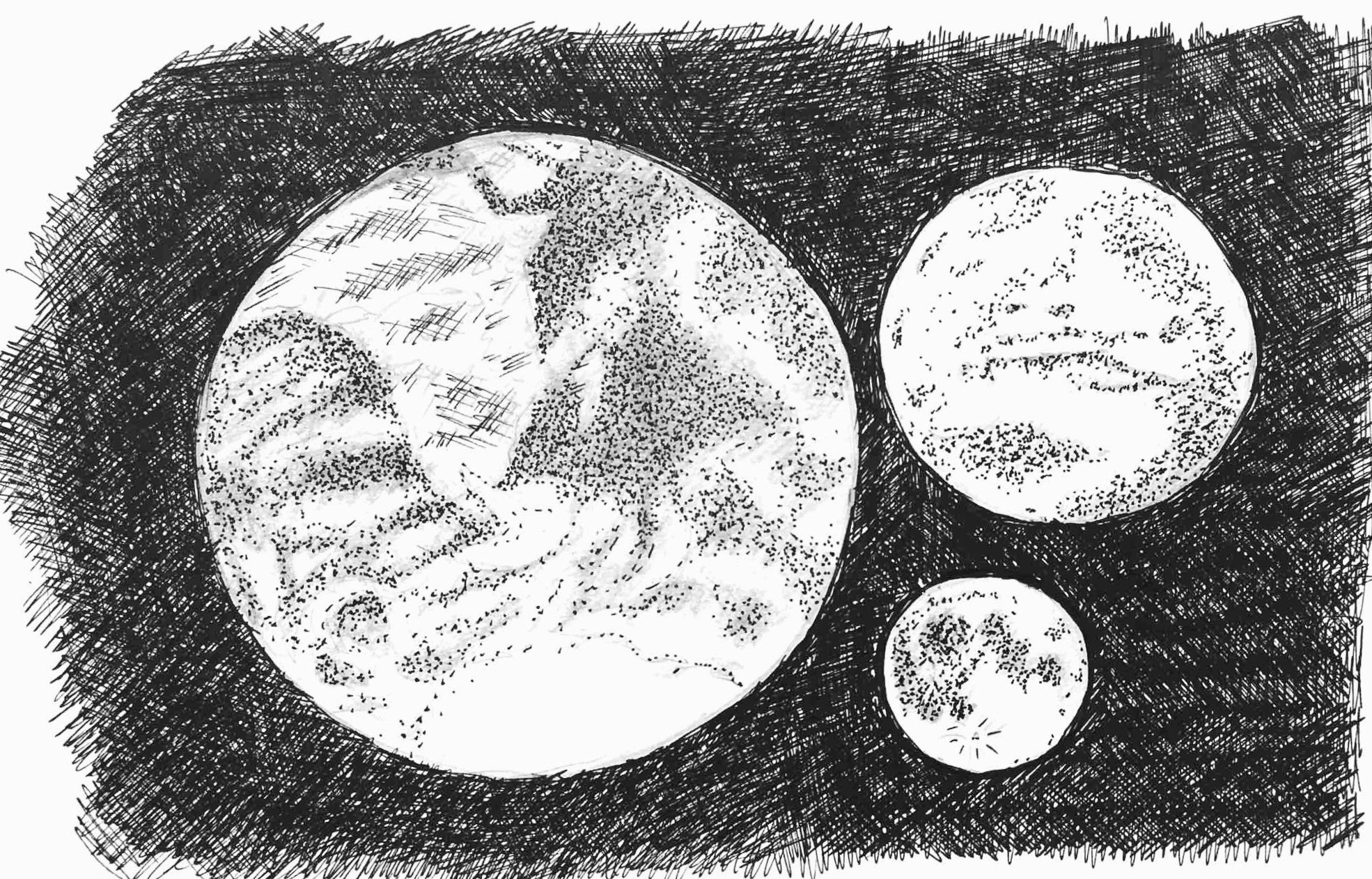 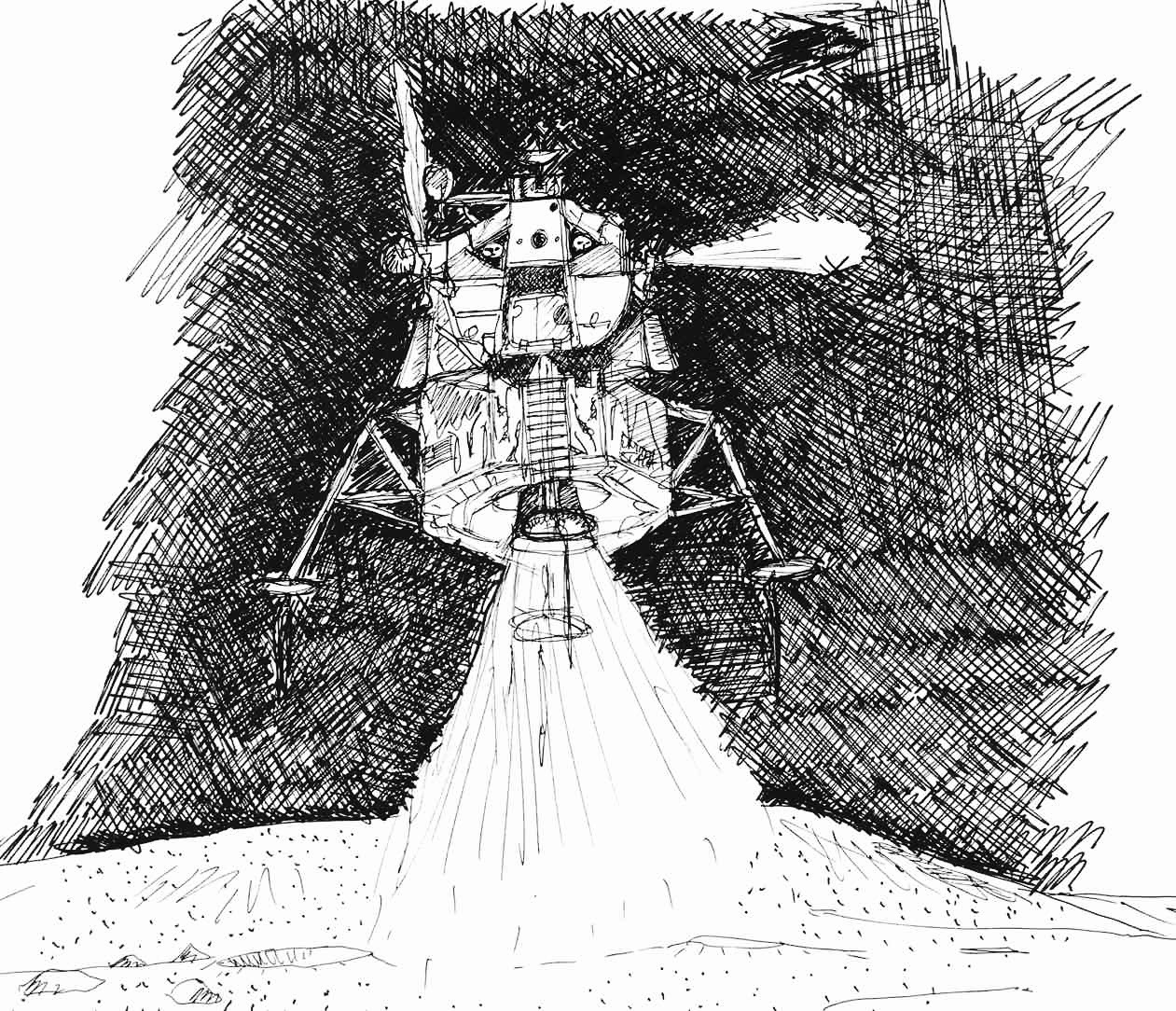 By creating engaging characters and the use of beautiful illustrations, Dransfield gives the book a depth and vitality as the plot twists and turns as each problem is resolved.

As the book unfolds, the true central characters emerge. They are the six children who battle it out against two other adult teams in a series of tests and expeditions.

The children come from all over the world and are chosen because of their close work with their talented parents. Like little avatars they will be expected to follow the instructions sent from earth by their mentors. Their existence is kept secret until the last minute. 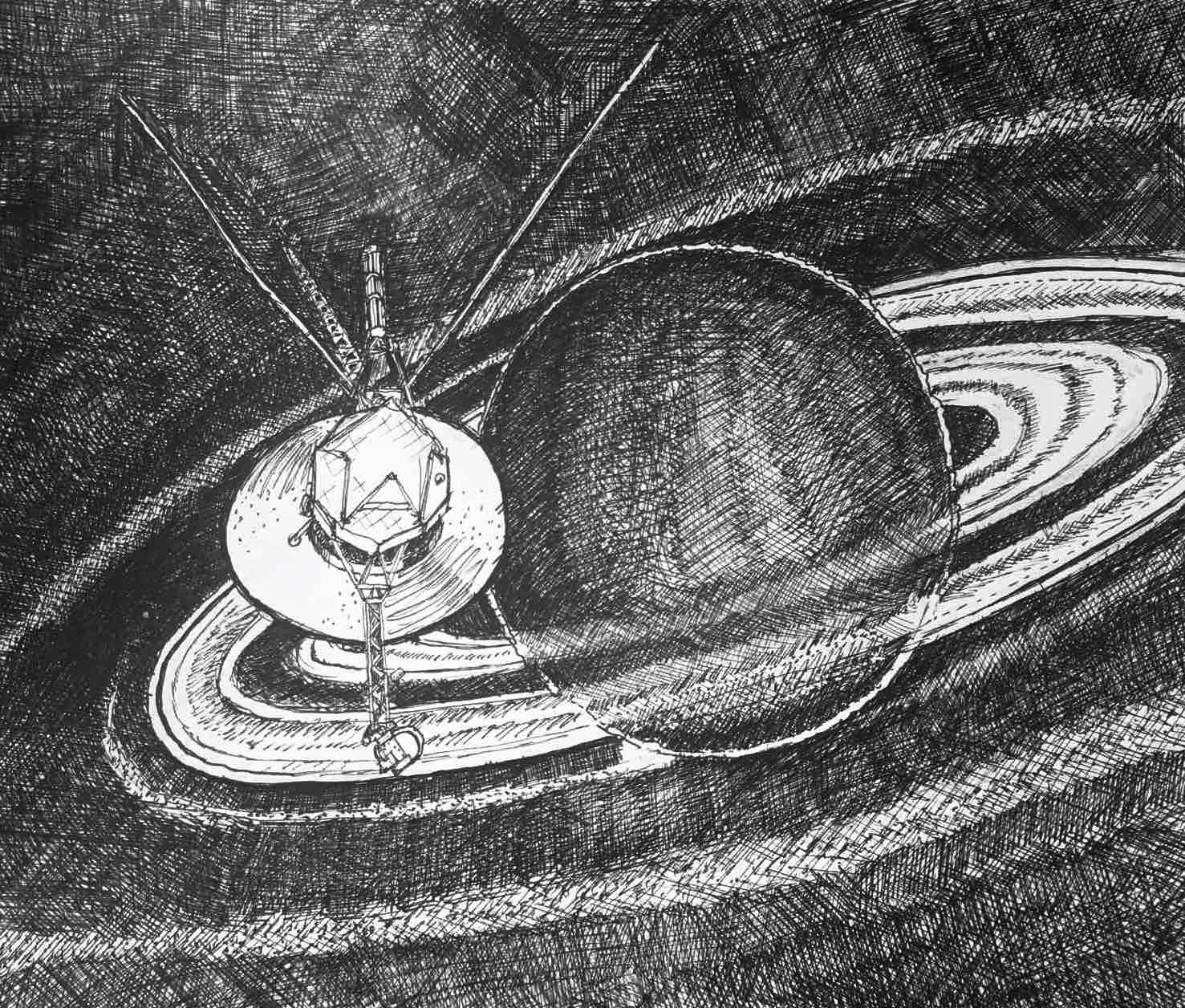 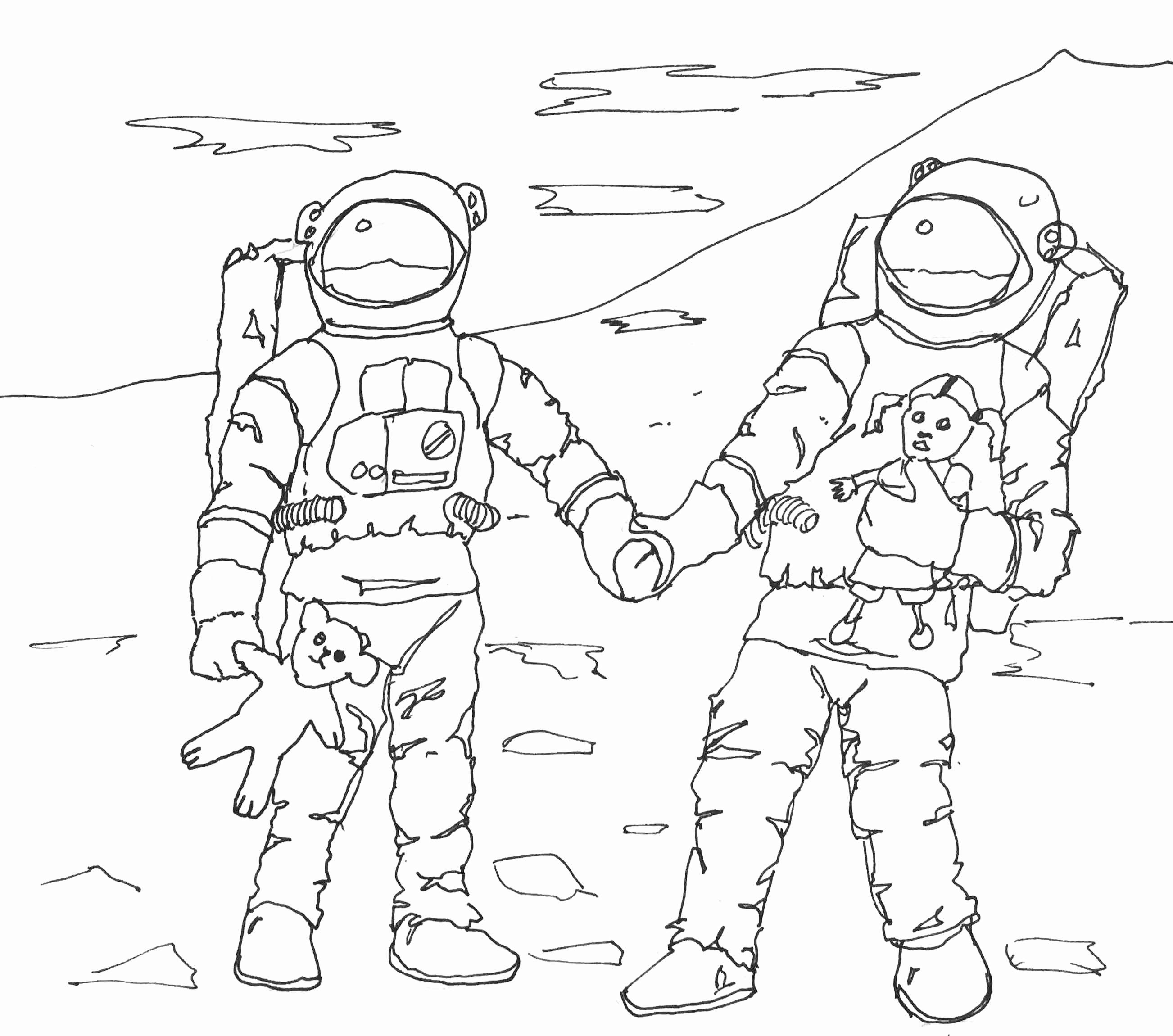 Dransfield has not only written a book peppered with well developed characters and a great story line, but researched the science and technology throughly, giving the book an authenticity and a sense of wonder in what is still possible for mankind and a greater appreciation of our own planet.