Sex, Paris, murder, an imaginary world and an untranslatable book 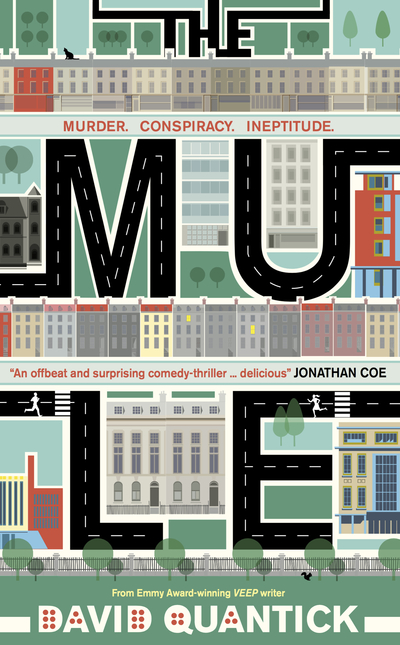 Fiction | Humour
You made The Mule a reality. It's available in all good book stores now.
$8
141 pledges

Two invites to the launch party in London, a signed 1st edition hardback and the ebook edition
$225  + shipping
1 pledge

There's a dog in the book. You can name it. (Includes everything up to the launch party level)
$375  + shipping
4 pledges

Everything up to the launch party, plus the opportunity to name a character in the book. Literary fame for you or a loved one. Limited to four

Jacky is a translator. One night he meets a girl in a bar with a book that can't be translated. Hours later, wrongly accused of her murder, Jacky finds himself in Paris with the most annoying man in the world, seeking a mysterious catalogue of an unknown land in an unknown language – the Von Fremdenplatz Documents. Trapped, threatened, and in the company of a truly appalling family, Jacky's only escape is to discover what it means to be...The Mule.