A book for children

Good grief, it's only October. That means it's less than a month before I can crowbar the fact that all the children in your neighbourhood(s) are dressed up as monsters is probably a good reason to pledge towards… hello, what's this? A children's book about monsters! How terribly convenient.

I've been thinking lately of devising a few new pledge levels for the book to offer out something new to potential pledgers, but most of them stray not too far from things that Mike and I are already offering up. I've psyched myself up adequately enough to bake another cake for anyone daring enough to taste my baking. I have a particularly fine cheesecake recipe that was the centrepiece of Mike's wedding. The first time I made it almost brought him to tears. And reader, I mean the good kind. 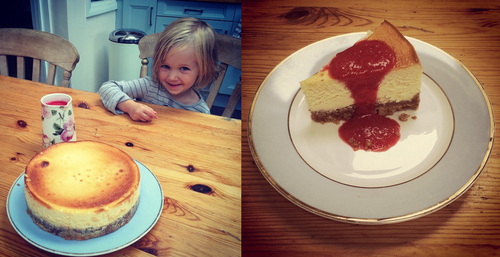 But I digress, and here's the skinny: If there were something that would encourage you to part with your hard-earned crust that I, your humble internet clown could offer, what would it be? We're talking genuine suggestions here, mind you. I'm not rowing to Shetland to perform a naked rendition of King Lear. Not with these thighs.

But if there is anything you think would make your collective wallets open that tiny bit further, then I'm all ears. And so is Mike, he just doesn't know it yet.

A quick aside while I have your attention; I took delivery last week of my copy of the wonderful Brian Bilston's collection of poems, You Took The Last bus Home. I've followed Brian on Twitter for a long while, and his funny and engaging poetry is always an absolute delight. It was his presence on Unbound that prompted me to submit my book to them in the first place, so it was hugely inspiring to hold in my hands his own book. I hope soon others will have that same feeling about receiving my own. 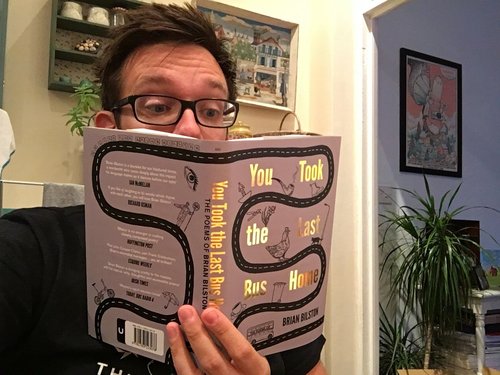 Until next time, my petit greblins, x!