The Middle Years: When the kids grow up... and everything goes tits down 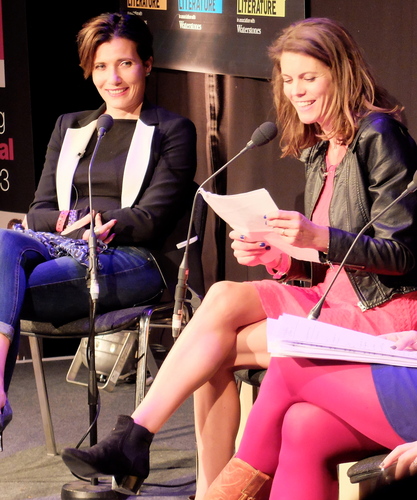 Lifeshambles went live on Saturday, and launched at the Cheltenham Literature Festival.

Basically this is the MOST EXCITING THING EVER, except for re-sealable bags of couscous.

I did the world's first reading from Lifeshambles, and at least five people laughed out loud. Some even lolled, but I woke them up eventually.

In true Lifeshambles style I dropped all of my notes on the toilet floor about two minutes before I went on stage, so they were soaked in...something. This gave a whole new meaning to 'taking the piss on stage.'

Many Lifeshambles flyers were handed out, and some people even PLEDGED TO BUY IT!

Thank you THANK YOU, to those lovely people.

If you would like to pledge to buy Lifeshambles, please find the PLEDGE button at the top of this page (it's very complicated, I know) and just go for it. Remember, a grand gets you a snog. Just saying...

You will end up with a beautiful, hilarious, useful book, written by MOI. What more could anyone want, eh?? 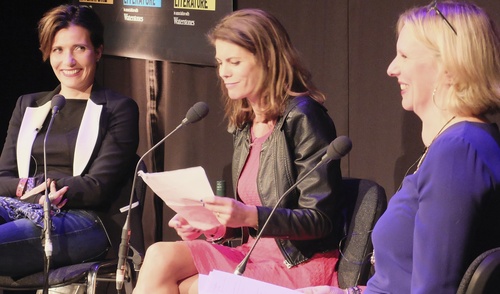 All the book. All the E. Straight to your chosen electronic gizmo.
Buy now