The Lady Macbeth Guide to Ambition

“…if th’assassination
Could trammel up the consequence, and catch
With his surcease success” (Act I sc vii)

Are you a success? It depends partly on what you were aiming for. England’s football team failed to win the European Championship in 2020 – bad – but did better than many expected by getting to the final – good. They failed and succeeded at the same time.

Success can be both relative and absolute. Your lifetime’s ambition might remain forever out of reach. You may never be awarded an Oscar, break the land speed record, or win the lottery. But you might do so much better and achieve more than sceptical teachers or unsupportive parents ever imagined. You may, simply by beating friends and contemporaries to a job, succeed where others, well, fail.

There can be no success without ambition. In the past we have measured success in material terms. These still matter. But we now have to find other ways to calibrate and celebrate success – “aspire not to have more but to be more”, as Archbishop Oscar Romero said. Success can take many forms, and meaningful ambition recognises this.

Who is the greater success: the millionaire entrepreneur who launched and then sold a business, or the family that has given everything away to live off the grid? Can anyone be said to have succeeded if the world is dying? Intelligent ambition in the 21st century has to be sustainable in every sense. This is the sort of success we need, and that is the challenge for our times. 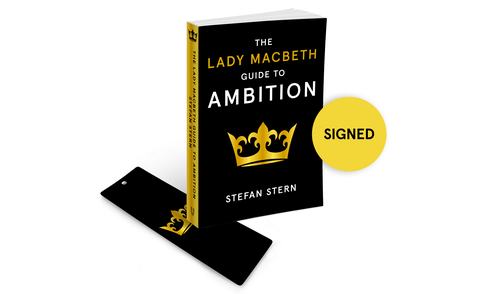 An opportunity to join Stefan for an virtual Q&A session.
LIMITED TO 30. 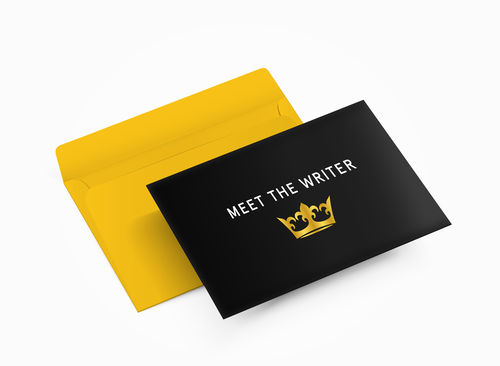