A novel that takes the premise of ANIMAL FARM and applies it to the life of Margaret Thatcher.

Competition: "IF THERESA MAY WERE AN ANIMAL... 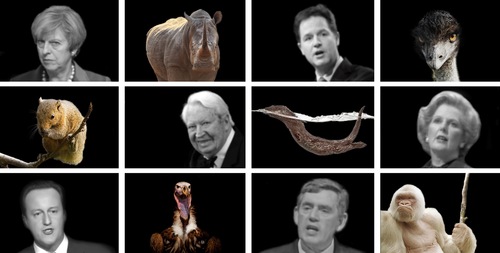 Yes, it's time for a competition. Why? Well, I’ve been amazed at the response to this campaign. It’s just so encouraging that people have chosen to support THE IRON BIRD. And so I’d like to say thank you to everyone who has pledged – especially the people I don’t know, and so haven’t been able to contact personally. And I thought a competition might be an enjoyable way of doing that.

WHAT'S THE PRIZE, THEN? 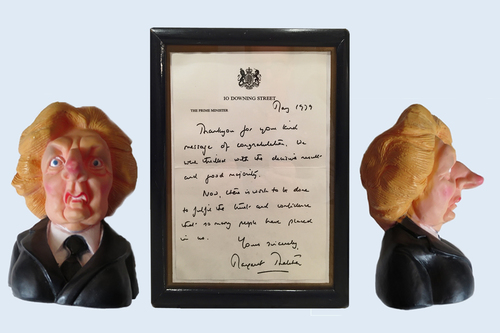 1. A letter from Margaret Thatcher printed on Downing Street notepaper – perfect for the smallest room in the house.

2. An original 1980s Spitting Image squeaky toy – perfect for the dog in your life. Or even as an ornament.

FAIR ENOUGH. SO WHAT DO I NEED TO DO?

Simple. THE IRON BIRD is a novel that takes the premise of ANIMAL FARM and applies it to the life of Margaret Thatcher. And all these politicians put in an appearance in the book:

You just need to match the politician to the animal: 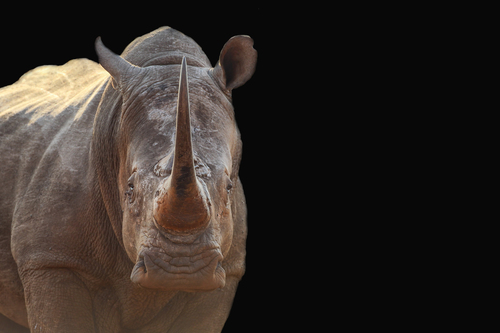 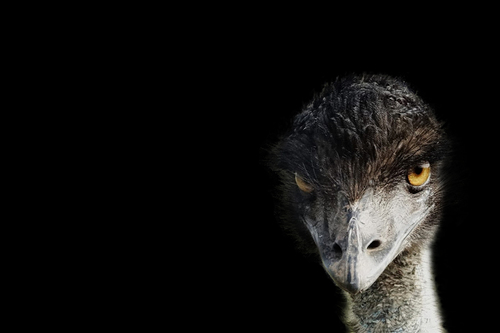 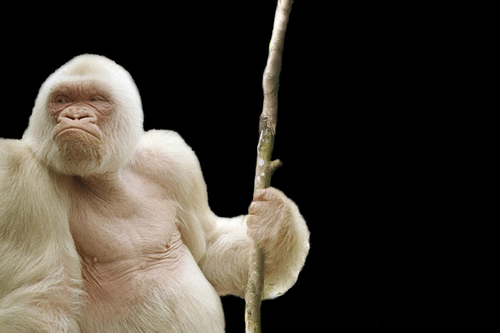 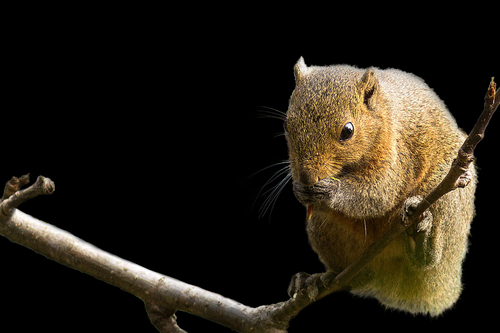 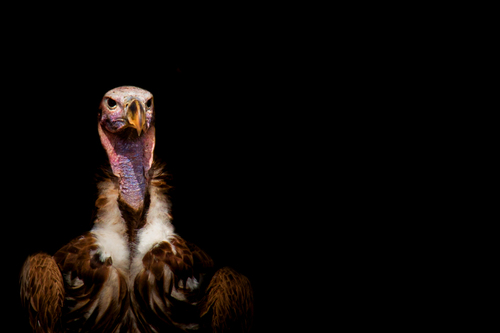 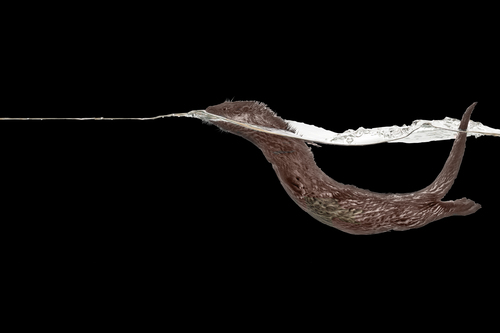 GREAT. SO HOW DO I ENTER?

Just send your answers in an email to robert@theironbird.com before midnight on 31 December. Oh, and don't forget to include your name.

The winner will be announced in the New Year.

HANG ON A MINUTE. AM I ELIGIBLE TO ENTER?

It depends. You see, this competition is only open to people who have pledged for THE IRON BIRD on Unbound. And so as long as your name is listed among the novel's supporters, you're eligible to enter. Name not there? No problem. You just need to make a pledge and you'll be eligible.

WHY WOULD I WANT TO DO THAT?

Well, all supporters get their names in the back (or the front) of the published book. And pledges start at just £5, so supporting the project isn't going to cost a Prime Minister's ransom.

Neither can I, but there's no escaping her influence as the architect of modern Britain. Rich or poor? Remain or Leave? This is still a divided nation. And in some respects, she is the person who divided it.

I believe the time has come to heal those divisions, to draw a line under the late Baroness, to have a good laugh at her and move on. But I can't do that alone. Please help me make this novel happen: 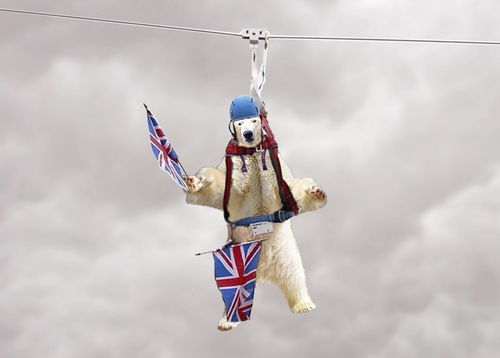 Explore the allegorical interpretation of THE IRON BIRD through the series of links in this special e-book edition.
Buy now
£20  + shipping
31 pledges

First edition paperback and special e-book edition. Plus your name in the list of Patrons in the back of the book.