Storytelling in the Digital Age

Hello! Welcome to my first update on The Hero Never Dies. We launched the crowfunding campaign a couple of days ago and I've already got lots of interest from industry professionals eager to talk to me about their work in storytelling for games, VR and film, which is terrific.

As part of these updates I thought I'd talk about some of the things that have inspired the book but also my whole professional career really (see the video on this page). I've kicked off with my treasured cartridge for Star Raiders, a space fighter game developed and published by Atari in 1979.

I was lucky enough to interview the creator of Star Raiders, Doug Neubauer, when I was a freelance journalist, for the magazine RetroGamer back in 2003. The game really struck a chord with me because it was so obviously influenced by other science fiction media of the time - in fact, I remember placing my Star Trek Motion Picture figures in front of the unfolding starscape and pretending it was the viewer screen of the Enterprise. Happy times.

Anyway, here's a link to Star Raiders if you want to see the game in action... 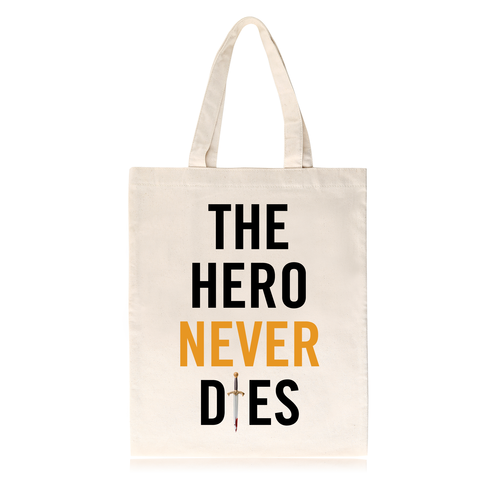