The Battle of the Somme

It can’t have escaped anyone's notice that this year marks the centenary of the Battle of the Somme. That huge, wasteful diversionary tactic (while the French were being ‘bled white’ at Verdun) which lasted 141 days and gained virtually nothing (unless, as Keegan says, you count the destroyed terrain which slowed the  German advance in Spring 1918) began 100 years ago this year.

Thousands of people will mark the occasion by going the the battlefields and visiting the cemeteries. There are plenty of them, after all. With over one million casualties, the Battle of the Somme has been called the bloodiest battle in human history. The dead who lie 'in some corner of a foreign field' deserve our respect. 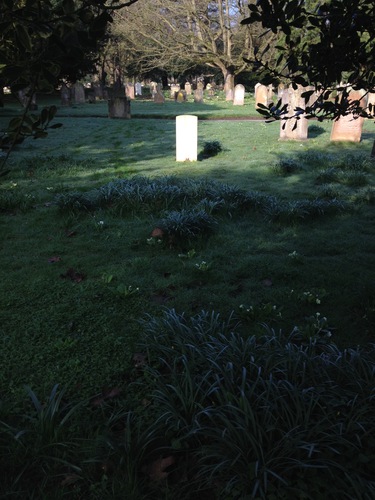 But across the UK, in churchyards and municipal cemeteries up and down the country, there are thousands of random war graves. Some of them are undoubtedly the graves of men who fought – and were in some cases mortally wounded – on the Somme. There was no repatriation of bodies in World War One. These are the graves of the men who either survived that battle (and lived to fight another day) or were wounded, invalided home and subsequently died of their injuries. Some, even, will be the tragic victims of the 1919 Influenza epidemic.

Who will visit their graves? 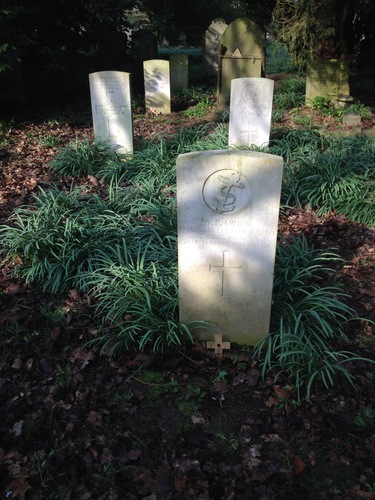 The Commonwealth War Graves Commission is keen to make sure these men are not forgotten, as well as to gain wider recognition for all the UK’s war graves. They’re easy to identify. All servicemen (and women) who in military service who died between 4th August 1914 to 31st August 1921 were entitled (and their families strongly encouraged to accept) the iconic white Portland headstone.

Finding them can be a slightly harder proposition. They’re inevitably in the oldest, often overgrown, part of a large cemetery and unlike in France and Flanders (as well as further afield) they’re  not always grouped together. Here are a few I found in Boston Municipal Cemetery yesterday…

There are fifty-three first war graves in Boston cemetery. I have no idea whether any of them contains the remains of a Somme veteran. But with a little but of detective work, it should be possible to find out. 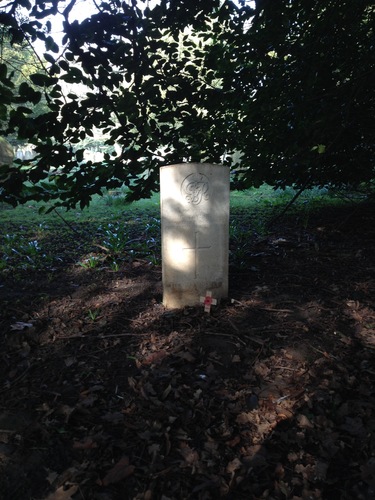