The Fall of the House of Murdoch 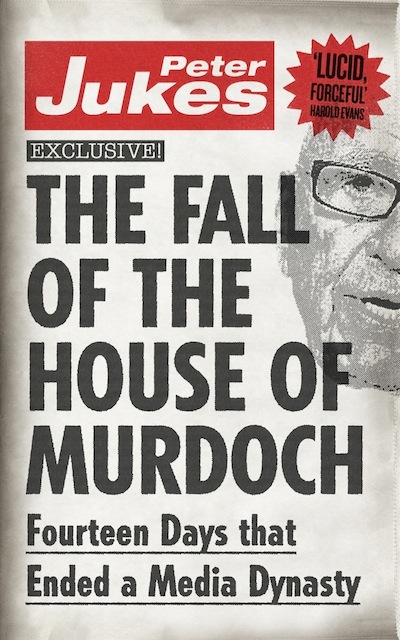 The Fall of the House of Murdoch

A polemical, personal but exhaustively detailed account of the fall of the House of Murdoch

Follows the exposes, resignations and arrests resulting from an extraordinary series of events that has shaken the establishment to the core. Explores the Murdoch media model, the relationship with Thatcherism and the deregulation of the finance and media markets. It also charts the rise of new media and online activism, citizen and crowd-sourced journalism and their role in putting pressure on advertisers and legislators in the US and UK.

"A wide-ranging and engaging treatise on Murdoch's phone hacking scandal and what it tells us about politics, monopoly power and the future of technology." Martin Hickman, author with Tom Watson of Dial M for Murdoch