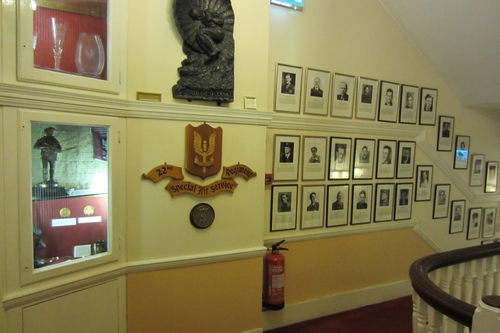 I Hope you are all well and that you've all had a great summer enjoying whatever holiday breaks you have managed to grab.  Tremendous news......we are now at 84% and the target is now firmly in sight for achieving publication !  A lifetime dream for me, and a cracking story that will finally see the colourful characters come to life.  Thanks so much for the generosity from great friends and family.  You are all real  big stars in my mind right now.

This is just a short summary update, with a few pics to tease the mind on whats to come in the novel - But I'd be chuffed if you could all go to the link:

https://www.facebook.com/thefailsafequery/ - and 'press 'LIKE'. And add yourself as a 'team member'.  I need to begin setting up the web site and social media in preparation for the next stages - so would clearly like all my fabulous supporters following me on facebook and twitter monitoring the progress.  Its a great team effort, so do please let your friends and family know we are close to the target and encourage a pledge!

Main Picture :  The Special Forces Club : This is the location that Mike reveals the backstory to the entire plot and subterfuge that Sean, the main character, has been involved in.  A small snippet here:

Sean walked up the long winding steps from the hall to the bar taking his time to look at the portraits on the wall of Special Forces legends from global deeds of daring do.  Sean caught a glimpse on the way up the stairs of a water colour showing Gentleman ‘Jim Almonds’ in the north African desert stood next to his boss David Stirling - both founding members of the SAS.  At the top of the stairs, the bar was dominated by a huge portrait of the late Queen Mother, a former patron and very fond of the club.  He finally walked into the bar and saw Mike in the far corner.  It was a quiet evening with only two unassuming elderly ladies sat near the entrance.  Former Special Operations Executive from world war 2 he surmised.  A further two younger men, clad in jacket and tie, arrived, acknowledged the ladies to their right, and requested Ale.

‘Great to see you Sean, take a seat and I’ll get you a drink – Red wine?’  Mike inquired.  Sean agreed and stood for a while in the far corner of the bar  - looking at a small oil painting in memory of the massacre of a number of long forgotten SAS heroes in France during WW2.  Thirty SAS soldiers were captured and executed by the Germans during Op Loyton in October 1944 – a mission behind enemy lines to create havoc in the Vosgnes region, close to Germany, and to support General Patton’s American advances following the Normandy landings. It was one of the greatest ever losses of SAS soldiers and Sean was touched to see a small brass inscription from the family of Wallace Hall, one of the young troopers who was believed to have been tortured and killed in a German camp near village of Moussey in Vognes.

Sean felt relaxed as Mike returned and they exchanged views about the painting before Mike turned to the case in hand.  They both sat down.

‘I suspect you’re wondering what happens next then after all the furore?’  Sean smiled and sat back into the corner of the soft bench seat - below a large painting of a wartime Special Operations Executive parachute drop in wartime France.

‘Well, I thought we’d chat about how all this came about and the history to the operation Sean.  It’s rather complex I’m afraid but a worthy story to tell in here of all places,’ Mike smirked before continuing.

‘Sean, you already remember the job you did in 2005 in Moscow which has led to all this.  You know, the one where you and your team handed over the small cache to me?’  Sean smiled wondering where all this would lead..........

And so Sean would finally find out why they had brought him back in from the cold....In a club where my dear friend and mentor, John, often told me.... 'There have been more global schenanigans planned in here than anywhere else in town Mick!' 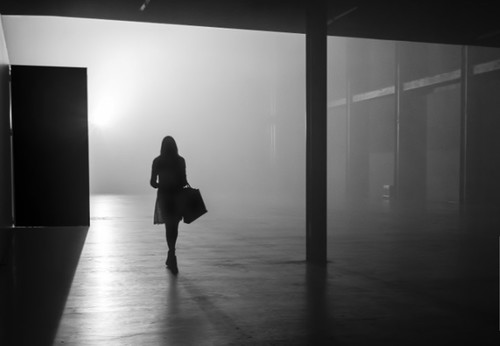 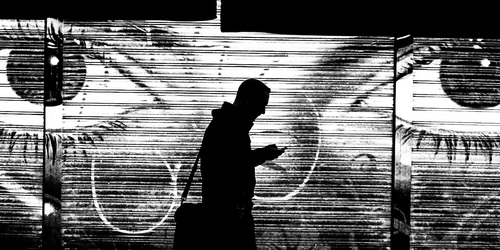 THE WHISTLEBLOWER - Sets his plan..... 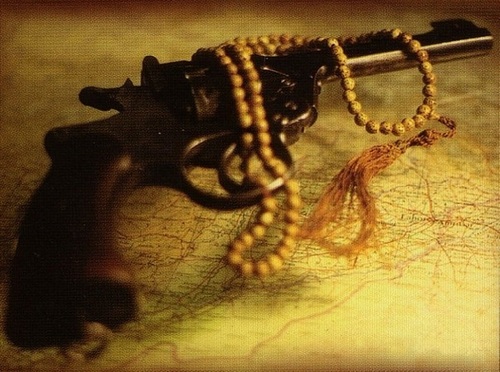 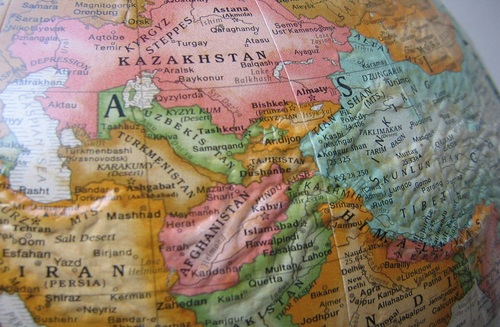 SUBTERFUGE - Across Central Asia and the 'Stans' 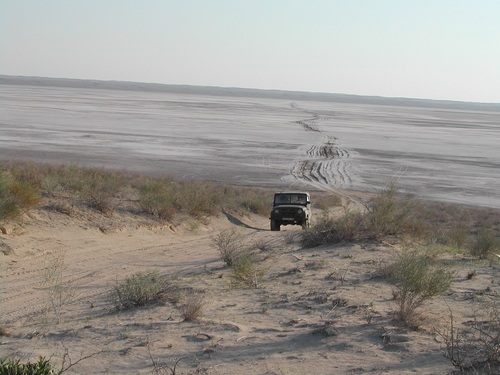 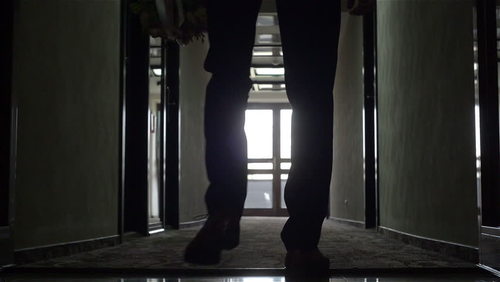 THE HUNT - Sean begins the search 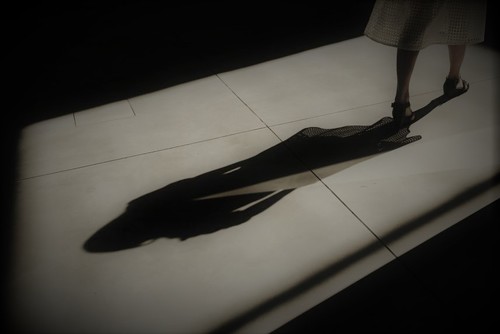 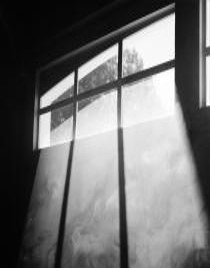 THE KILL - Is planned 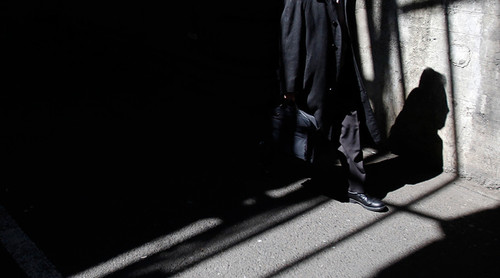 Can't wait to start the editing process now.....Regards and best wishes to you all - Cant wait to see all yopur names in the front pages of the book!