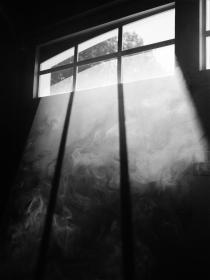 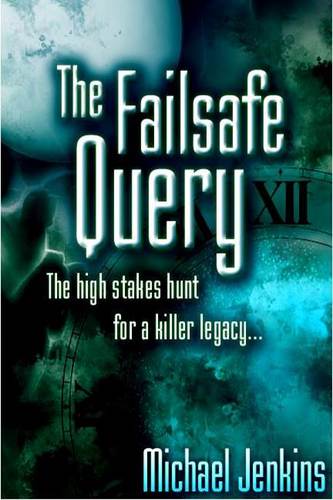 Hi all, I hope you're all well and safe - I've been away for a short while but now ready to crack on with the remaining hard graft to get the book to 100% !

I'm really pleased that we're now over 52% funded towards the publication of the novel - and as ever a huge thanks to you all for becoming patrons and part of the journey. We're getting there.

A big welcome too to our most recent supporters - great to have you on board and thanks a million for your pledges. You're all a damn good bunch and team !

It would be great if everyone can get amongst their networks to see if we can get more people buying the book via pledging. There are some great rewards too - one of them includes the chance to name one of three specialist canines in the book, with two people already taking up that offer.  The canines are a real forensic surprise - more on them later on in the journey.

This time around I thought I'd share a tiny precursor scene to one of the many action scenes in the book. It involves a bunch of explosives experts about to deal with a hairy situation - somewhere overseas.

Some great characters here......tough, charismatic, and highly skilled operators, who add grit to some compelling scenes - here, they are about to tackle something quite extraordinary.....but it needs some thought.....

Phil, Jim and Chris, returned to their bolt hole after a gruelling five hours of surveillance. Another pair remained on the ground watching the pattern of life on the cottage through the night and into dawn. Phil sat his team around a small table, his eyes reddened, as the distinctive odour of sweat and dampness radiated throughout the room.

Chris chipped in first.  ‘It’s like nothing I’ve ever seen mate. It’s been a lot of years since I’ve dealt with such a well defended target.’

Phil nodded and moved his eyes to the other team members intimating that he wanted their views too.

Jim spoke next. ‘To be fair mate, I’m worried about what we may have missed.  We can’t just take this on being blind - there is wiring and sensors everywhere. Those incendiaries alone will easily blow and destroy the place if we make one wrong move - and that's the entire mission screwed.’

Phil wiped his brow and added to the debate. ‘How many have we got inside then?’  Chris put his aluminium mug down before replying.

‘Three.  We have three to deal with. Ugly buggers too from what I saw. The ground team haven’t seen anyone come or go for over eight hours and we’ve captured pictures of them all. They only seem to congregate in the kitchen and large hallway which gives them access to the stairs. They are all carrying pistols but no long barrelled weapons in sight.’

The atmosphere around the table was tense and the information Chris concentrated their minds on the seriousness of what they were facing. This was a high tech adversary. Jim then described the thugs in detail with the team listening intently.

‘They seem pretty gruesome but not the sharpest of characters from what I saw and heard. They broke into Russian and French but they looked more like Turks to me.’

‘What the main obstacle then?’

‘Booby traps mate - and plenty of them.’