The Fellow in the Cupboard

There are many reasons for which I get frustrated at the slow pace of funding for this book compared to other books I have seen pass by on their way to a successful 100% completion, but none more than the death of a contributor.

It has been 1017 days since Dissent of Man was launched on Unbound and all of the books launched about that time have either been long published, and some of their authors are on to their second book for the site, or unsuccessful projects have been removed, deemed failures for not attracting enough interest. Recently it was suggested to me that not all of them make it and perhaps this was one and it was time to pull the project. I argued back that a lot of interest has been expressed and that there was a good reason for patience. I also tossed in a joke about how a book on Darwinism was bound to be slow because it was working on evolutionary time.

Inevitably, the longer it takes, there is a stronger chance that someone close to the project may die for whatever reason before the book reaches publication. Age may play its part, although the alternative endings that prematurely effectuate that final curtain call could strike any one of us, you and me included, and any one of my contributors, some of them undeniably in the evening of life, 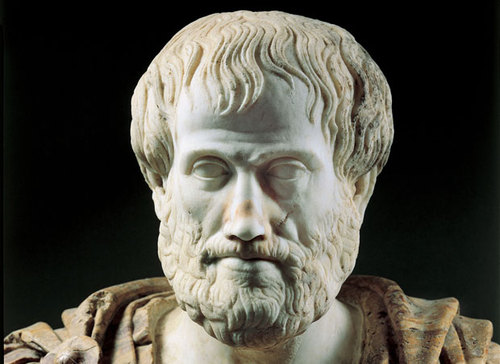 old age is to life as evening is to day;

so he will call the evening "day's old-age" or use Empedocles' phrase;

and old age he will call "the evening of life" or "life's setting sun.

By accumulating many years of knowledge and experience, having completed or nearing the end of their careers, our elders are a living database. This seems to be overlooked in modern society, until an anniversary occurs and the News needs someone for an interview, to describe, "what it was really like" .

As research awards become more competitive and academic institutions need to maintain achievement scores (awarded by the Research Assessment Exercise-Research Excellence Framework), departments have been pressured into weeding out their members who are not being awarded large amounts of funding for active research, nor officially contributing to the teaching schedule.

When my old department in the Institute of Evolutionary Biology at the University of Edinburgh adopted a ruthless business model to maximise its assessment score, they sacrificed whole areas of academic pursuit in favour of commercially-oriented molecular biology and genetics. Fine and dandy, great disciplines both. Just such a shame to lose so much else. I felt the same when Thatcher's cuts to Higher Education forced closure of Philosophy at U.C.N.W., Bangor. Philosophy, the foundation of all sciences.

More of a shock at Edinburgh was discovering a Fellow of the Royal Society in my cupboard. What I mean is that I didn’t open the door one day and there he was cowering behind the stapler; I kind of knew that someone was using the cupboard-sized space in the prefab office where I was working. Sometimes the “cupboard” door was left ajar and one could see the rickety stool, filing cabinet and piles of books on the pine planks balancing at one end, acting as a desk. The entire space was about 8 feet by 3 feet, about the regulation size of a grave. Ironic really. 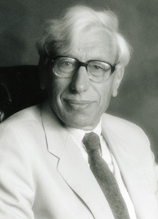 John Fincham (above) had recently retired as Head of the Department of Genetics in the University of Cambridge, a post previously held by only four predecessors, including William Bateson who coined the name "Genetics" for the emerging discipline, and R.A. Fisher, who has been rightly called, "a genius who almost single-handedly created the foundations for modern statistical science", and "the greatest biologist since Darwin". Before Cambridge, where he had gained his PhD., John had been Head of Genetics at the John Innes Institute, then Buchanan Professor of Genetics at Edinburgh.

So, this cramped corner, leading off my office, was where a highly respected scientist, who had been at the forefront of the genetics revolution, had been allocated space. His main occupation was reviewing, mainly books sent by scientific journals, but also some applications and research proposals. He was invaluable at departmental seminars where he would usually offer comment or raise a question that would come out of leftfield, precisely identifying the strengths or weaknesses at issue with comprehension only possible if informed by his background of experience. But there was no formal recognition of his ongoing contributions. A better way must be to place value in such individuals, and assess their merit, not by how many papers they publish or hours of teaching they give. A bigger room might be nice too.

John died in 2005, before I had the chance to interview him for the book. He would have made a fascinating interviewee and I regret not speaking to him while I could. But I did get to interview two amazing individuals that I would like to tell you about in the context of this piece. 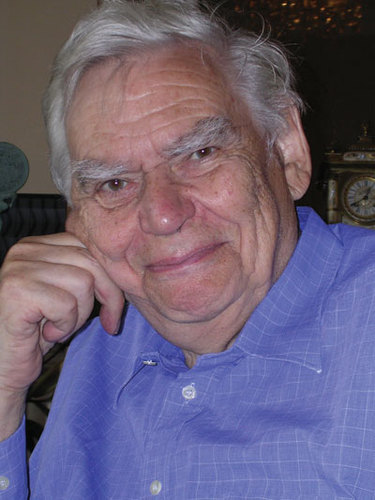 The first was Richard Gregory (above).

I will include a brief biography for every one of my contributors in the back of the book, along with the names of every one who has pledged also, of course. If you haven't yet, please, please do pledge.

Sadly, my bio for Richard will have to be edited. Where there is an "is", I will need to substitute a "was", and words like "currently" will need to be excised, along with "has" from phrases like, "he has published".

Richard had an impact on my family in an altogether different way, and one that he was unaware of, simply because I didn’t make the connection in time. We had a great day spent with close friends, exploring the @Bristol science centre. It was co-founded by Richard, applying his knowledge of neuropsychology to create a brilliantly interactive otherworld. It really is worth checking out.

Shortly before he died, he wrote to me asking how the book was coming along. I told him it was pretty much there and just needed funding to get published. That was almost exactly a year before the book-launch on Unbound.

I feel honoured that such an eminent scholar should not only remember our brief interaction, but should also think it sufficiently worthwhile for them to be interested in its progress. I feel awful that he was never to see the book in print.

When it does get printed the Dissent of Man will contain these and other great recollections and insights from him,

I was brought up with evolution of the stars, as my father was an astronomer. As a boy in the 1930’s, I would read [the co-founders of British cosmology] Eddington and Jeans with avidity; but although Darwin was quite often discussed, natural selection was at that time controversial and generally viewed with suspicion. The concept of design by random events, with successes and failures writing the future, was hardly appreciated, certainly not by me. Natural Selection is sometimes described as mindless and lacking intelligence – but it seems to me now that the Darwinian processes are intelligent - super-intelligent - producing answers science can hardly formulate, let alone fully understand. 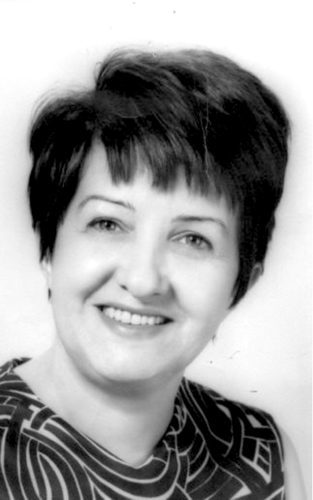 The second contributor is Eliane Lacroix-Hopson (above), one of those unassuming types that impresses you with their likeable personality, erudition, politeness, consideration and intelligence, all despite being a nonagenarian, plus unfailing modesty, again despite being, amongst other rôles, a UN Representative for Indigenous Peoples and founder of Yachay Wasi, an NGO working in their interests, with specific programmes towards inspiring an interest in reading, culture, sport, art and knowledge. Eliane was particularly proud that they had entered a Consultative Partnership with UNESCO in 2012 and achieved UNESCO World Heritage status for various sacred sites.

Over the course of a couple of years we were in frequent contact, during which Eliane would rarely fail to remind me that the “Baha'i Faith is the only religion declaring that ‘Science is the first emanation from God toward man…’ ”. And it was on that level that we communicated, science taking the lead over theism as we discussed, say, her recent paper on the “Perspective On Darwin's Theory Of Evolution From The Baha'i Point Of View”.

A highly active and intelligent woman who is sadly missed. It hurts to think of some of her last words to me, “I will be delighted to see myself in your book”. Eliane died in 2014. She was 96.

Please help me get this book to publication before anyone else dies. Pleading really doesn’t get any more pitiful than this, but it is done out of earnest dedication to this project, frustration that we have not seen its anticipated culmination, and desperation that one, more, or all of us, may never do so.

I’ve always hated this part of the crowd-funding process, the pimping. In all honesty, I am no good at it. I lack that killer instinct I suppose, or would prefer a more gentle and dignified path to publication, one where my dignity remains intact and I can metaphorically keep my clothes on. Nonetheless, I do believe in the Unbound model and want it to succeed long-term as a less greedy alternative to the traditional author-(agent-)publisher avenue, so cue striptease music, nah nah nah da nah nah nah…

Thanks to you - and I really am truly grateful, please believe me on this - we currently have 257 pledges contributing 53% of the required monies. Obviously we need only a little less than the same again, but I’m sure no one wants to wait another two and three-quarter years for that to happen. Added onto how long the book has already gestated since inception, and the first phase of interviews in 2003, that would push the book into its mid-teens before its first birthday! If you know what I mean.

Thank you for reading thus far. I hope it was engaging if nothing more. Here are some ways to help get us nearer 100%.

That’s more than Eliane, Richard and John will ever do. Let’s try not to add to this list.