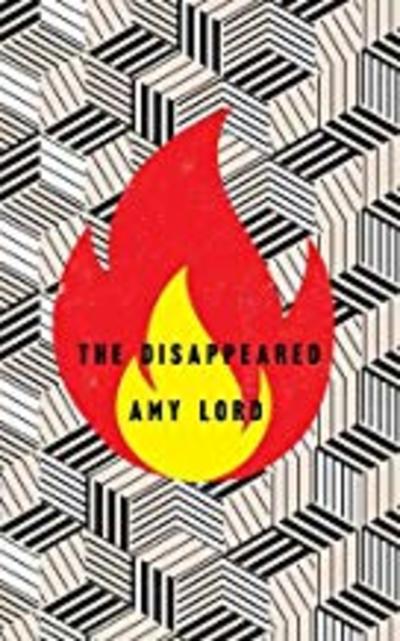 A story about a family torn apart by obsession and the need to rebel against a violent regime, set in a broken, dystopian Britain

What would you do if reading the wrong book could get you arrested?

­­­­­­­In a decaying city controlled by the First General and his army, expressing the wrong opinion can have terrible consequences.

Clara is haunted by the disappearance of her father when she was 11-years-old.

Except he didn’t disappear: he was taken by the Authorisation Bureau for the crime of teaching banned books to his students. Soldiers came to the family home in the middle of the night and dragged him away. Clara never saw him again.

But she never forgot his passion for books, for the truth. She grew up to teach at the same university, determined to rebel against the regime that cost her family so much.

The only weapons she has are the banned books her father left behind, so she decides to share them with her students. Despite his reluctance, she persuades her boyfriend, Simon, to help. But when one of their students disappears, they are drawn into a nightmarish investigation that leads to Lumière, a rebel group with plans to fight back against the government.

Major Jackson is obsessed with the wife of his latest detainee. He’ll do anything to possess her, even if that means destroying her husband and daughter completely.

But as their relationship deepens, their lives become entwined in a toxic combination of love, fear and regret that threatens to ruin them both.

Told from the perspective of two characters on opposing sides of the regime, this is a story about what happens when our rights are stripped away, when we don’t have freedom to speak or to follow our dreams. When democracy is replaced with something more sinister and society begins to forget what came before.

It could never happen to us.

But…what if it did?