No news is no news

I do apologise for the lack of updates for a month but there's really been no news to share. Funding is still floundering and I'm waiting for a meeting with Unbound to discuss options for moving the book forward on a cheaper production plan. That said, it's been a good opportunity to revisit the manuscript and to do a final re-write - well, a little tweaking - while I have the luxury of time. I reckon it's reading pretty well and it's been through two rounds of critical readers so any plot wrinkles or clunky passages should have been ironed out.

Meanwhile I've been up to my usual tricks ... talks and book festivals and other sundry appearances. And I've been doing a second series of the curiously named 'The Emperor's Bits' radio show on my local award-winning community station Wycombe Sound 106.6FM. I co-host the show with Andy Aliffe, an ex-senior BBC radio producer, and in every episode we look for the quirky and fascinating stories, people and places to be found in this area of Buckinghamshire. It's doubly joyous for me because this is also where my fictional South Herewardshire is set. 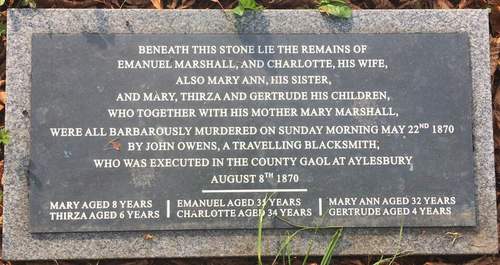 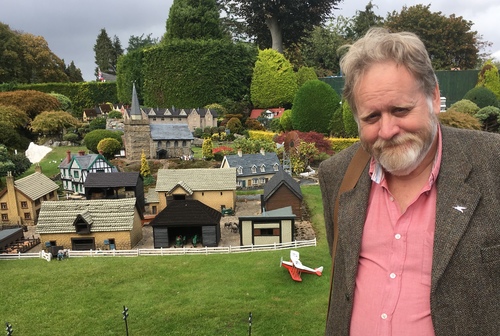 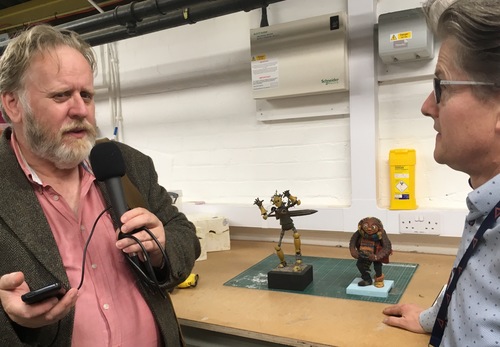 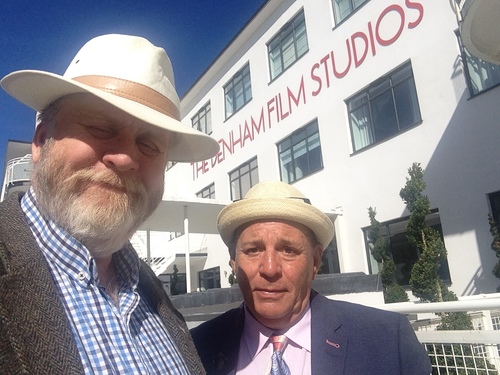 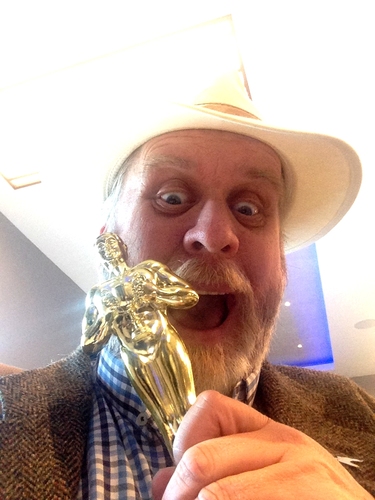 So far we've done stories about a massacre in Denham Village and mad Victorian inventors. We've visited the National Film and Television School (where Wallace and Gromit were born) and Bekonscot - the oldest model village in the world. We've stood on the set where they filmed Brief Encounter and sat in the cinema where Sid James and co watched 'Nudist Paradise' at the start of Carry On Camping. And we were nominated for 'Best entertainment show' at the national community radio awards. It's the third award I've been nominated for and failed to win this year! Ha! 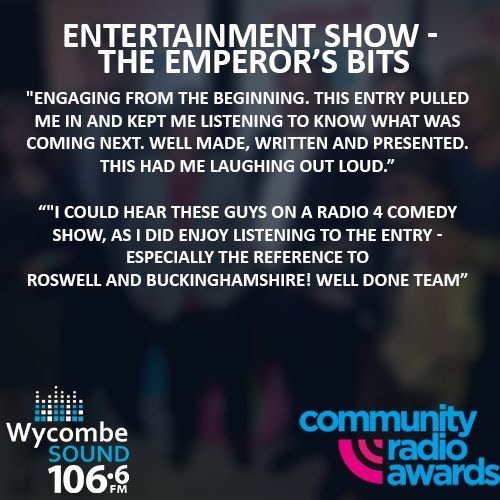 We even get to make silly little films too (see above). It may be a radio show but in these days of social media, we have to do radio with pictures to promote ourselves.

It's been great fun and it's furnished me with no end of locations and characters to include in future books.

Let's get this one out first.