Coffee at midnight with Christopher Lee: an interview with Robert McPhee 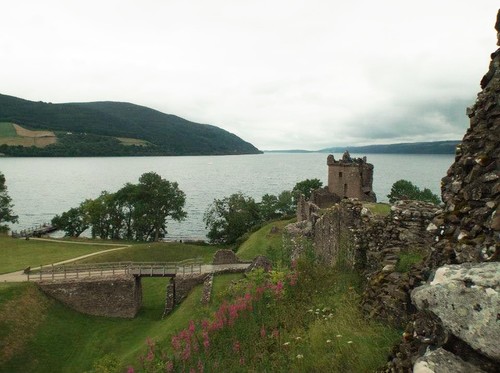 A coach clatters towards the ruins of a castle in the near dusk, pulled by four white horses. A couple of liveried men—a coachman and a footman—are at the front, and another stands behind. Two more liveried men trot in their wake, on another pair of white horses. Above the clop of hooves and rattle of wheels we just about recognise the theme from Tchaikovsky’s Swan Lake—but it’s been Elgarized by Miklós Rózsa, moved to a major key and played like a regal march. The coach passes through a stone archway and we go in close to see the gilded letters flash on its side as it passes a flaming link: V.R.

It draws up at the bottom of a set of steps laid with red carpet and lit by more flickering torches. At the top, standing beside a couple of white marquees that glow like Chinese lanterns, is a reception party headed by Mycroft Holmes. He is embodied here in a lither, more austere form than we are used to. A few years ago, in A Study in Terror (dir. James Hill, 1965), he had been portrayed by Robert Morley, a better physical match for Conan Doyle’s description and Sidney Paget’s illustrations for ‘The Greek Interpreter’. But Morley had brought to the role all the pompous bluster he’d given other Victorian establishment types in recent years (see particularly Around the World in 80 Days), and was perhaps a little too loud to be convincing as a member of the Diogenes Club. Lee is quite a different proposition. He may be devoid of a widow’s peak (and in future interviews, he will insist that he is wearing a bald wig), but his Mycroft retains all the sprung menace he’d brought to another role—the one that had made him famous.

Watch the footman who has been riding beside the driver.

He and the other, who is standing behind, are quick to descend as the coach comes to a halt. Now we are looking down at the coach from the top of the steps. As Mycroft strides forward to greet his eminent guest, and the second footman opens the carriage door, the first crouches to pull out the steps below. The Queen who alights is played by Mollie Maureen, an authentically diminutive figure, if again a little trimmer than we might expect.

Mycroft bows and kisses the Queen’s proffered hand. We cut to see the reaction of Robert Stephens’s Sherlock, and it’s one of wonder and pain. Then we see Mycroft lead the Queen forward. Behind them, both footmen keep their eyes averted. If we look at them closely, we can see now how young they are—boys really. Both sport long sideburns, fashionable in both 1969 and 1887, but they are of a length, so there is a suspicion that they have been stuck on by a make-up artist. Then, as Mycroft leads the Queen up the steps, the first footman breaks and inclines his head their way. Sticky-beaking: trying to catch what is passing between the monarch and her extraordinary civil servant…

‘I was in my last year at school and looking for holiday jobs,’ says Robert McPhee. ‘The organist at the Old High Church in Inverness, a man called Sandy Halley, was involved with the local dramatic society and had been approached by the film company to provide extras. Somehow, I was invited along.’

He ended up playing a couple of roles in the film. He’s one of the monks crossing the bridge over the River Enrick at Loch Meiklie, while Dr Watson looks on (I’ve written about that scene here). But it’s as the footman at Urquhart Castle that Robert managed to smuggle in a real performance, creating a blink-and-you-miss-it bit of characterisation. 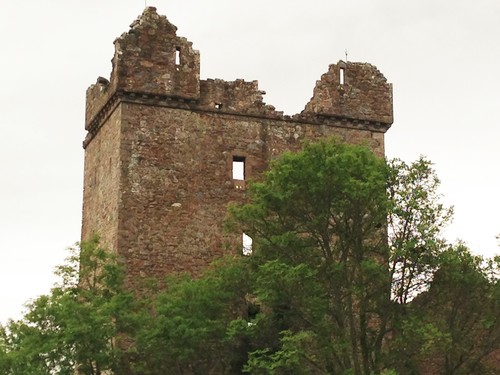 One might have expected the famously exacting Billy Wilder to have caught him up short and to have insisted he keep his eyes straight ahead. But it seems that his attention was needed elsewhere. ‘Did not see much of him,’ Robert confesses, ‘other than his being very patient with Queen Victoria as she alighted from the coach. She kept fluffing her lines and the coach had to be backed up and the scene repeated four or five times.’

She wasn’t the only one. In his memoirs, Tall, Dark and Gruesome (Midnight Marquee, 1999), Christopher Lee remembers his tongue tying itself in knots over the names of the scientists he has to introduce to the Queen at the top of the steps—‘J.W. Ferguson, naval architect…Professor Simpson, our leading expert on hydraulics…W.W. Prescott, co-inventor of the revolving periscope…Sir Arthur Grimsby, our authority on maritime ballistics’—before she meets Sherlock.

Robert remembers little of the other actors involved, and nothing of Robert Stephens. Stephens has little to do for much of this scene, other than stand by and brood on his mistakes, which is probably enough to explain why he wouldn't have made an impression on a 17-year-old schoolboy. Though he'd appeared in a number of fairly zeitgeisty movies throughout the sixties—A Taste of Honey (dir. Tony Richardson, 1961), Romeo and Juliet (dir. Franco Zeffirelli, 1968), The Prime of Miss Jean Brodie (dir. Ronald Neame, 1969)—he certainly wasn't as famous as the actor playing his brother. But it's tempting to imagine that Stephens was being deliberately self-effacing. In his almost embarrassingly frank memoir, Knight Errant (Hodder & Stoughton, 1995), he admits to suffering 'the most terrible crisis of confidence' in the middle of the shoot. Later, when the shoot moved to Pinewood, he would suffer a physical and emotional breakdown.

And what of Christopher Lee? 'He was charming,' Robert says. 'Certain scenes could only be filmed at dawn or dusk so that left a few hours of darkness (it was midsummer) and we were kept on the set rather than being sent home. The catering was in one of the white marquees in the castle grounds (as seen in the film) and Christopher Lee joined us for coffee and pastries around midnight. He was very patient and answered all questions on his roles and films and was interested in the area and what we were doing. A pleasant couple of hours.'

The summer of 1969... High above Urquhart Castle shone a moon that men were planning to set foot upon. 'We were desperate for news,' says Robert, who didn't wait till dawn on the night of 16th July to find out what was happening. 'I remember getting home late at night and watching it on our black and white telly.'

From a coach-and-four to a lunar module in one night. That's a summer job anyone would remember... 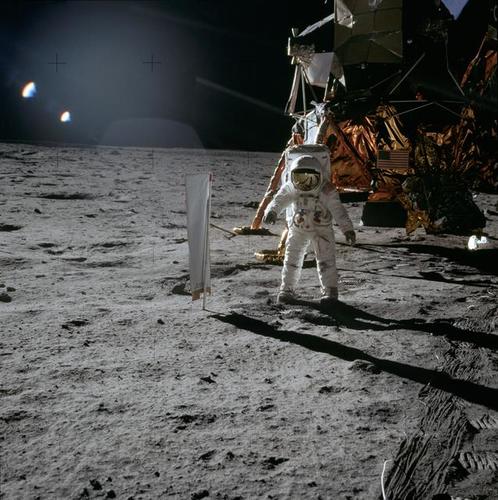 Nice article, i have been a dedicated fan of Christopher lee since 1958 and i love all his films and especially his singing, i have never met him only in spirit and it was wonderful i was not at all frighted as i have seen ghosts or spirits before, we had a wonderful chat that lasted i suppose about 1 to 1 hour and a half, i cried bitterly from his death i still have not recovered, Christopher to me is a well spoken patient man, i am happy in my throughts of wonderful memories of him and i am not certain i reckon he visited me because i was a true fan, he is such a wonderful actor especially acting Dracula in 1958 far more sinister and menacing than Bela Lugosis portrayal, if i get to heaven i will have open arms for him.

Hi Gail, sorry I've not replied sooner - have only just seen this. Thank you so much for sharing your experiences. I agree with your assessment of Christopher Lee's Dracula. His performance remains the most striking there has been, I think - the one against all other's are judged. All the best, Patrick