Just wanted to let you know that The Burning Hill is available to read for free on Pigeonhole only until 24 June.

I’ve had amazing feedback from readers through the Pigeonhole app and have received some fantastic reviews on Good Reads:

‘This book pulled me in to a different world and I found I couldn’t put it down. Beautifully written, bringing sounds, smells and pictures so clearly to me. Complicated characters with troubled lives, a reflection of real life in the areas in which the book is set. I had real fear in my belly in some parts of the story but read on eagerly to see what happened next! Like a previous reviewer I thought this would make a fantastic film.’

You can see all the reviews and ratings here.

I think what I've been most excited about is the positive feedback from female readers. I honestly wasn't sure that a story told through dysfunctional male characters in a violent world would appeal to women, but I am absolutely delighted that it has. I've potentially doubled my readership!

By the way, the version on Pigeonhole is pre copy-edit, which I’m still going through following editor notes, and then the proofread should follow not too long afterwards.

All the best,
Dom 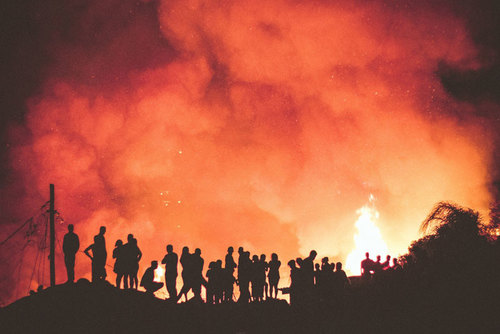