For those of you who thought all this was an elaborate hoax, a mere fantasy borne of my fevered imagination, I am sorry to disappoint you. I have amazoned* The Backstreets of Purgatory AND IT EXISTS.

(It is true that to find it, you have to run the gauntlet of The Backstreet Boys but maybe that's your thing. In which case, this is for you.) 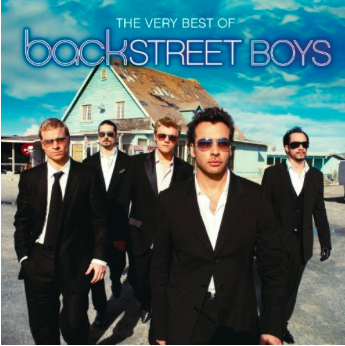 But it isn't only in the virtual world of Amazon pre-orders that The Backstreets of Purgatory exists. No. DeAndra, my extremely proficient and very patient production editor has sent me a photo of one of the advanced copies that arrived at Unbound headquarters last week. Look, it appears to be three dimensional and capable of standing on its own cover. (I haven't seen a picture of the pages inside but I have it on good authority that they are there and with writing on them.) 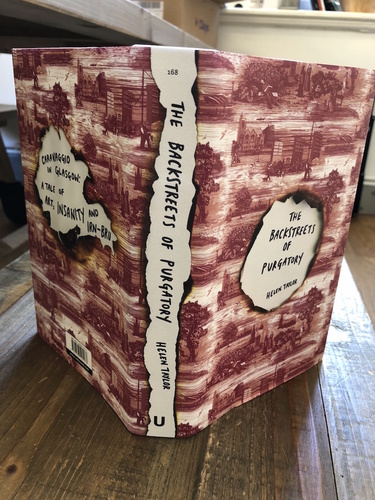 I will, of course, be providing you with a blow by blow account of me unwrapping my box of author copies when they arrive and other such thrills. Of course, I expect the pleasure to be reciprocated when you get yours.

[Logistics of mailing out the books, fulfilling pledges, signing the collectables and the art work etc etc being worked on as I write]

[Not forgetting the Backstreet Tours, bookgroups and lunches...it's gonna be ace]