The Allotmenteers: Portraits of a Growing Community

An intimate collection of stories and growing tips from members of the allotmenteer community. 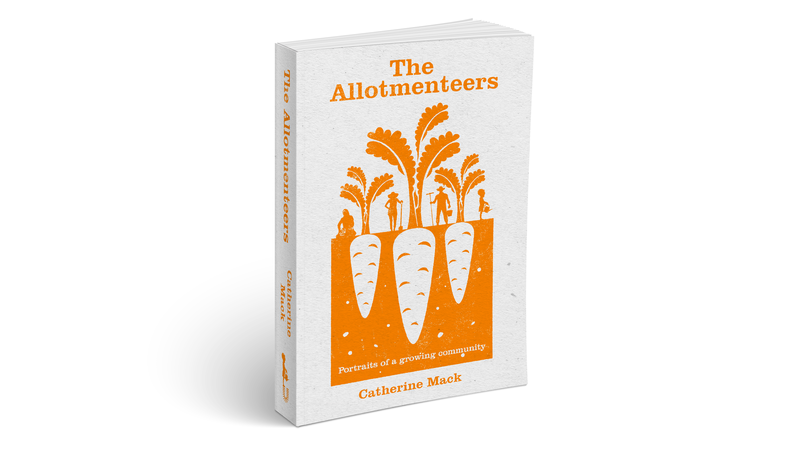 Nature | Photography
Make The Allotmenteers: Portraits of a Growing Community a reality – choose your reward below.
FEATURED REWARD
$40  + shipping
38 pledges

Are you a keen allotmenteer with a story to tell? Become one of our 25 featured allotmenteers and have your story shared in the book. LIMITED TO 1.

Two signed first edition paperbacks for you and a friend to read together. 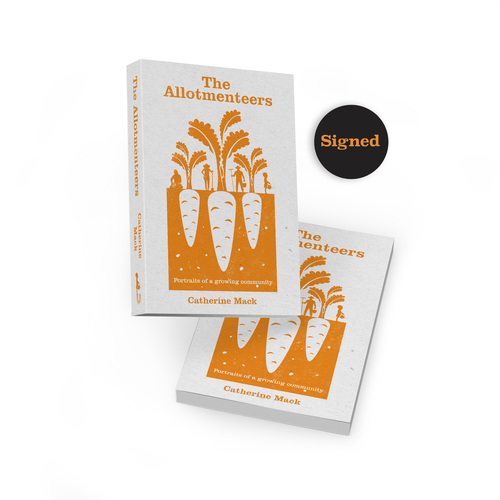 All Year Round Tea Towel

A month-by-month Allotmenteer-inspired tea towel, to keep you planting throughout the year. 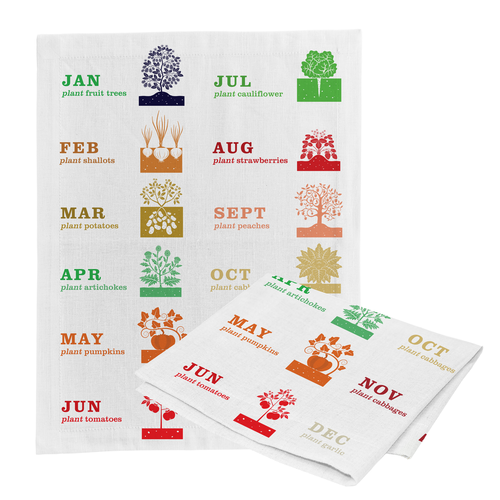 An Allotmenteer-inspired mug for you to take hot drinks out into your garden while planting new seeds. 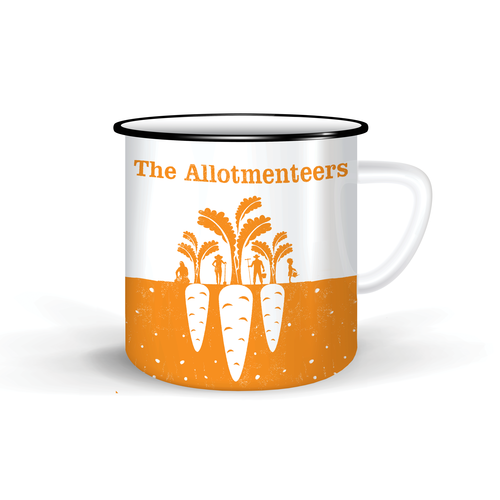 Garden in style with an Allotmenteer-inspired gardening apron. 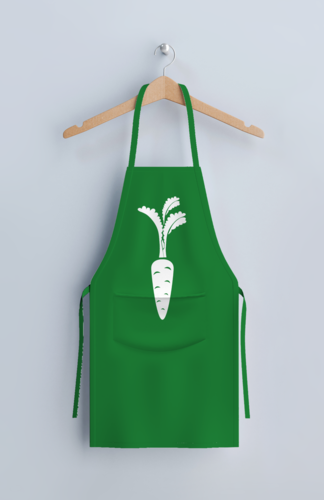 A hamper of goodies from the allotment, including elderflower wine, fruit jams, and pickles. LIMITED TO UK SUBSCRIBERS ONLY. 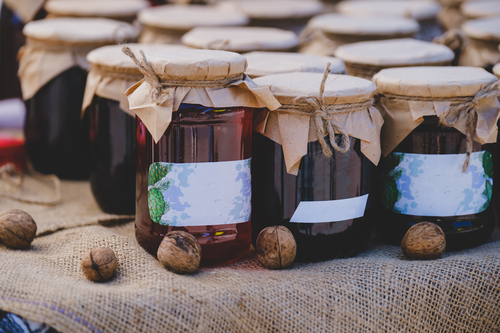 A ticket to The Allotmenteers concert*. The event will include a performance of English classical country songs by a tenor from the Royal College of Music, and poetry and readings about gardens and growing by Catherine and other performers. LIMITED TO 10.

*Catherine's travel and accomodation costs to be reimbursed separately.

Our patron level includes a special thank you printed in the FRONT of the book with your name and/or the name of your organisation. LIMITED TO 5.

Travel journalist and sustainability expert, Catherine Mack has met with allotmenteers across the country to find out how they use their allotments and why this space has changed their lives. The Allotmenteers: Portraits of a Growing Community is her compilaton of their stories.

The term ‘allotment’ can be traced back to Elizabeth I’s reign when green plots were offered as compensation to communities for the removal of common lands. Later, during both the World Wars, allotments became a vital source for fresh produce. The subsequent rise of Industrialisation led to a steady decline in allotments, with just over 300,000 plots available today. Today, 1 in 8 of the UK population has no access to a garden (1 in 5 in London), and allotments provide a unique opportunity for them to acquire a green space of their own, offering fresh food, health, wellbeing and friendship.

As Catherine's book will portray, The Allotmenteers are solo parents and survivors, fathers and sons, mothers and daughters, from different ages and backgrounds. In this collection, they have opened the gates to their healing hideaways to share their seeds of knowledge:

Each story is accompanied by individual monochrome photography portraits, and a growing tip or recipe inspired by their favourite thing to grow on their allotment.

Plot holders are often private, enjoying the boundaries that surround them even just for a few precious hours a week. The Allotmenteers: Portraits of a Growing Community is a respectful observation of the allotmenteers in their special spaces, whilst also seeking to share their experiences to inspire a greener way of living.

Are you a keen allotmenteer with a story to tell? Become one of our 25 featured allotmenteers and have your story shared in the book. LIMITED TO 1.